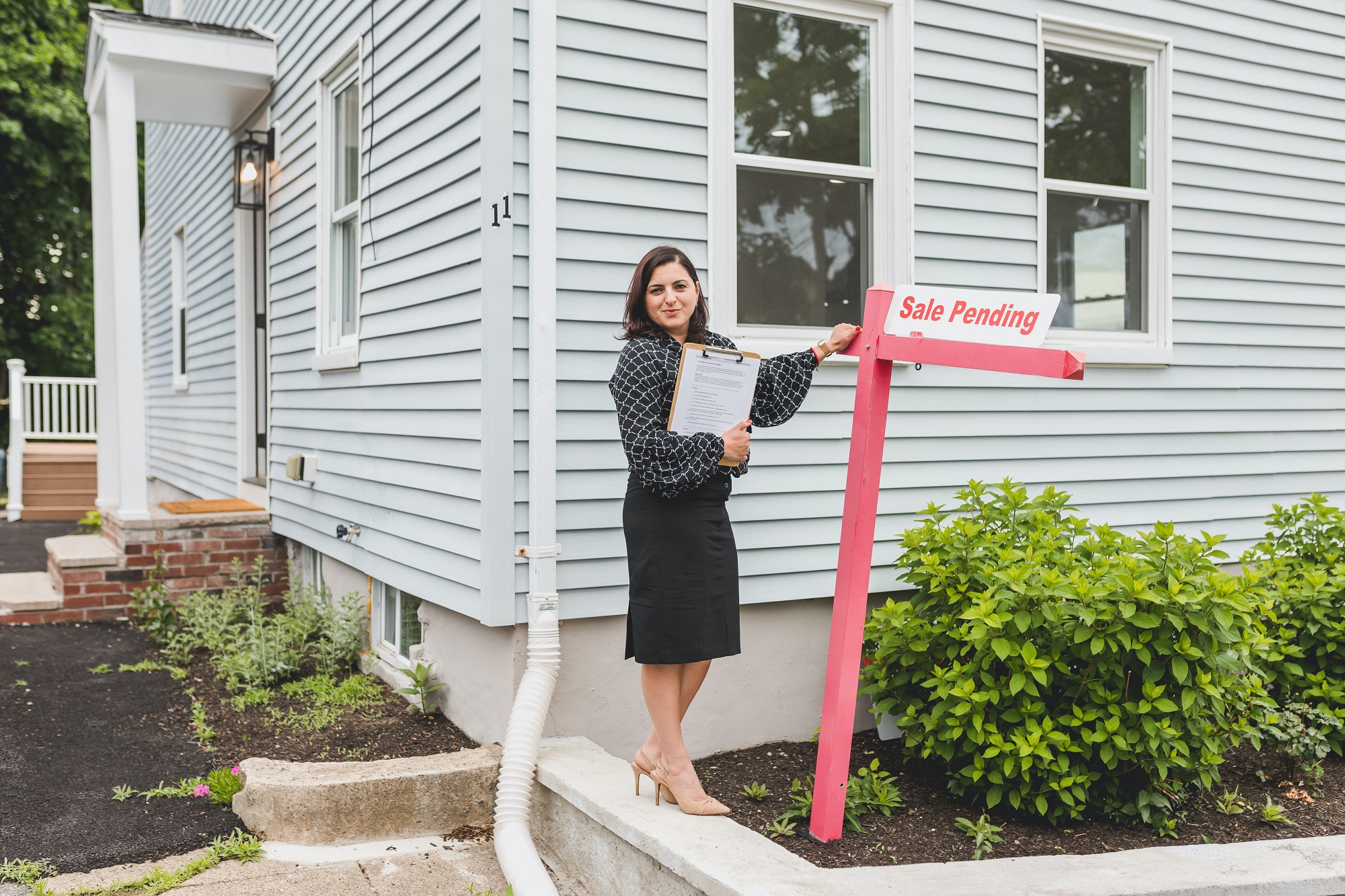 Sunshine Coast home values have dropped during the three months to July, marking the end of nearly two years of significant capital gains and shifting more power to buyers.

CoreLogic’s national Home Value Index has shown overall, Sunshine Coast home values were down 1.4 per cent in July, taking values about 2.5 percent lower than their recent peak in May.

The Sunshine Coast median house prices are still sitting at a whopping $1 million. 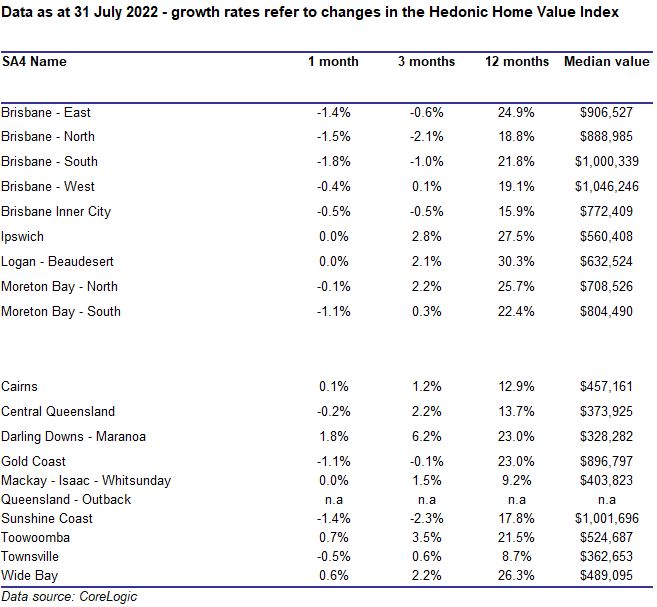 CoreLogic head of research Australia Eliza Owen says the decrease in home values may be good news for first homebuyers, but it is coming off the back of a 51 per cent upswing in home values during the past two years.

As a result, it will be some time before they reach pre-pandemic levels.

“The rate of growth is slow across the Sunshine Coast market, but really the straw that broke the camel's back is interest rate rises,” Ms Owen says.

“The higher they go and the faster they go the more downward pressure we would expect on property prices, and with rate rises expected this month and again in September, we would expect this downturn across the Sunshine Coast to deepen.”

Ms Owen says the Sunshine Coast is becoming a bit more of a buyers' market giving them more choice and power at the negotiating table.

“Properties are taking longer to sell, prices are obviously coming down and so vendors are going to have to shift their price expectations,” she says.

If homebuyers can be a little more patient, prices will reduce further.

“I think if the past couple of months are anything to go by this is probably going to be one of the steeper downturns that we've seen across the Sunshine Coast,” Ms Owen says.

“As long as the cash rate is rising the more downward pressure we can expect on the property market ... I think those price declines have further to go.”