Popular clothing stores close due to virus - Retailers Country Road, Mimco, Politix, Trenery and Witchery will close their doors as the spread of coronavirus leaves many shoppers confined to thei ...
70 New Cases Of COVID-19 In Qld - Queensland has 70 new confirmed cases of novel coronavirus (COVID-19) raising the state total to 625. HHS* Total confirmed cases to dateCairns and ...
Woman coughs, spits on NSW police officer - A woman has allegedly repeatedly coughed and spat upon a police officer in Sydney's southwest amid the COVID-19 pandemic.
How to survive COVID-19 without your salon - The sudden government-forced closure of beauticians to stem coronavirus has thrown the beauty routines of many into disarray.
Man tackled after attacking 94yo in Sydney - A man who allegedly pushed an elderly woman to the ground in Sydney's CBD has been arrested after a bystander stepped in.
UK PM working after contracting virus - Prime Minister Boris Johnson is still able to work in an office and study at No 11 Downing Street, his spokesman says after the British leader announc ...
Hundreds report NSW isolation disobedience - Hundreds of concerned people have been dobbing in their neighbours for flouting coronavirus restrictions, with NSW Police receiving about 600 calls in ...
Myer shuts stores in wake of COVID-19 - Retail giant Myer will close all of its stores and stand down about 10,000 staff without pay in the wake of the coronavirus pandemic.
UK fireys to deliver food, collect bodies - The UK will use firefighters to help deliver food, retrieve dead bodies and drive ambulances as it braces for the looming peak of the coronavirus outb ...
NSW lockdown inches closer as cases climb - Coronavirus cases in NSW without a clear source of transmission are on the rise, nudging the state closer to a lockdown scenario. 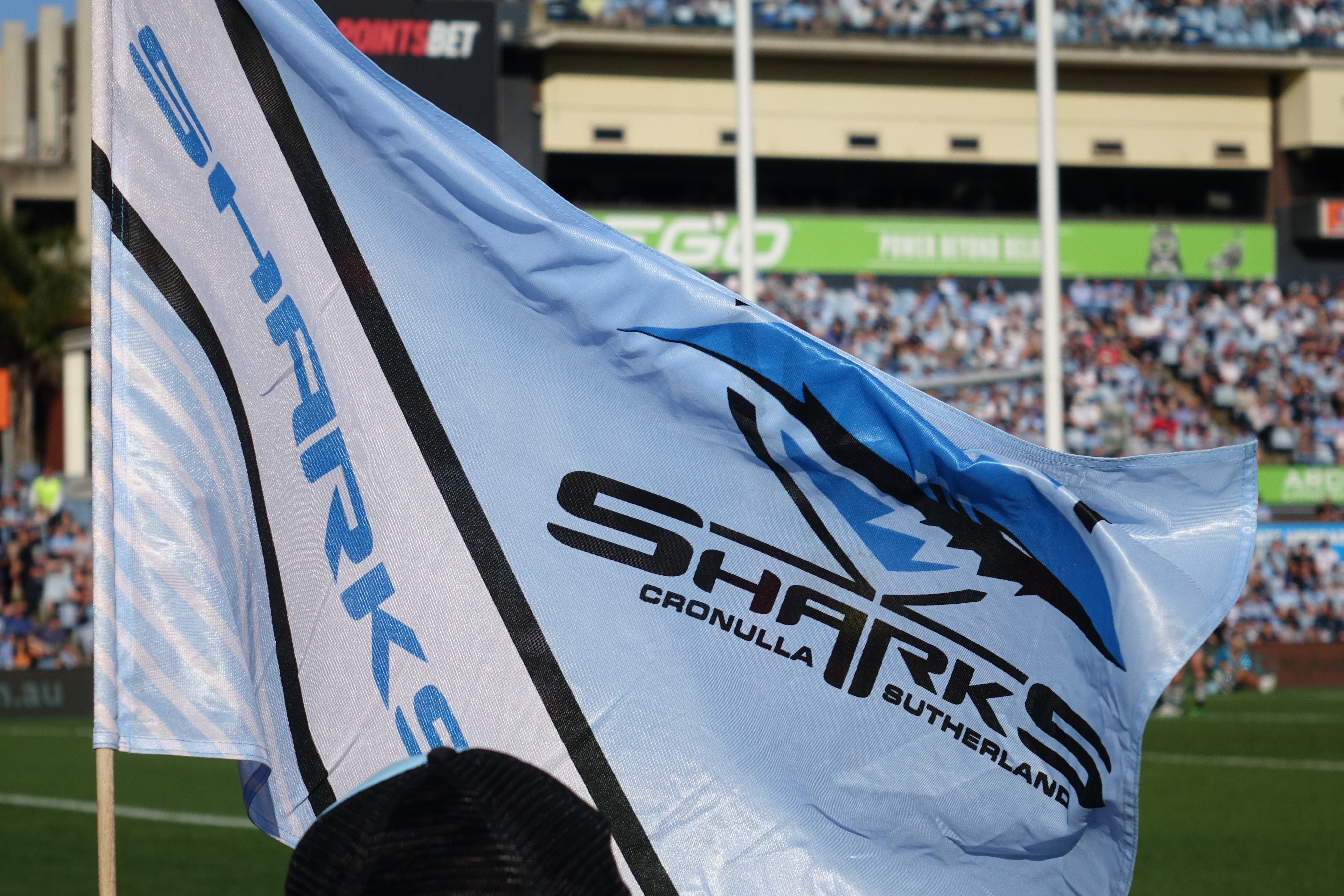 Cronulla are set to lose hundreds of thousands of dollars in funding with their major NRL sponsor likely to halt payments during the coronavirus crisis.

As the game continues to come to grips with the ramifications of a suspended season, the Sharks became the first club to temporarily lose their biggest backer.

Major sponsor Ace Gutters are in the final season of a two-year deal with the club, and have already transferred the first of four instalments in 2020.

However with the game put on hold, chief executive and long-time supporter Don Anderson told AAP that the money won't continue to flow.

"It won't this year because we're not playing," Anderson said.

"We're not getting the exposure. We've already paid part of one instalment for the amount of games we've had so far. Basically, that's how it works.

"There'll be no other money going to the Sharks until they start to play again."

Ace Gutters were among a number of major and minor sponsors contacted by AAP on Friday, with most ready to stand by the clubs during the pandemic.

It comes as the NRL's naming rights sponsor, Telstra, have begun discussions with sporting codes over the impact of the virus on their agreements.

Prominent sports lawyer Tim Fuller from Gadens told AAP on Thursday that sponsors could leave the game in droves if no football was being played.

But motor company KIA (Brisbane) and private health insurers nib (Newcastle) were among a handful of major backers to throw their support behind their clubs.

Lending specialists RedZed, in the first of a two-year deal with Melbourne, said recent developments had only re-affirmed their commitment to the Storm.

"These are difficult times. We chose to be partnered with the Storm because of how they conduct themselves," managing director Evan Dwyer told AAP.

"And watching them conduct themselves through this difficult period that they've faced has made us even more committed to the relationship."

Anderson, whose company is believed to be tipping in $700,000 a year, said he was sympathetic of the struggles the NRL and the Sharks are facing.

And he insisted the organisation, which also sponsors junior clubs in the area, would be ready to contribute once the season resumes again.

"I think we've all got to understand that it's not the NRL's fault. It's something that's happened. I'm afraid we're all going to have live through it," he said.

"If it's cancelled altogether, there's nothing much I can do about it and we'll kick off the deal next year, won't we. We're virtually going to be a year out."