Thick fog blankets SEQ ahead of warmest winter day of 2022 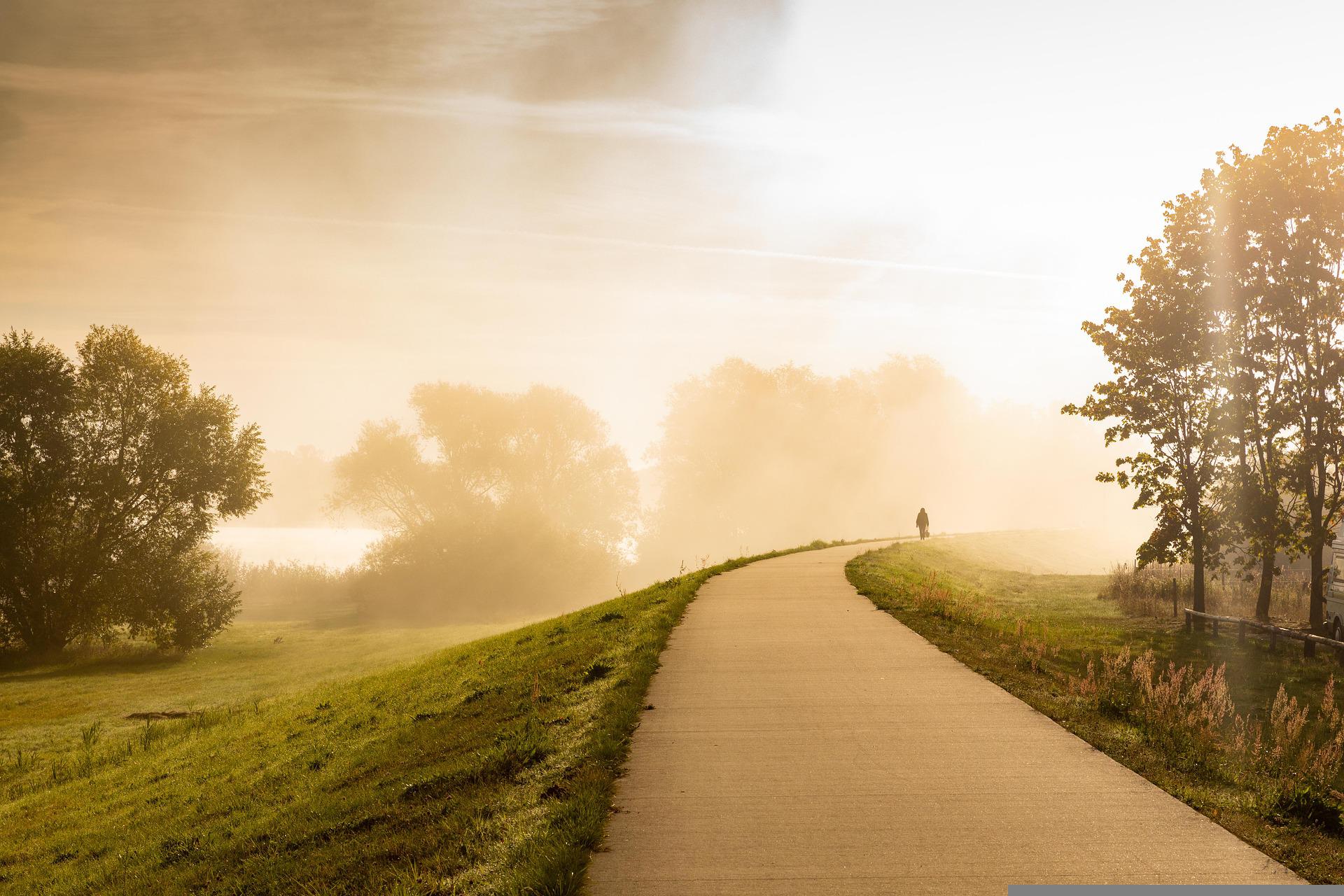 The Bureau of Meteorology has issued a road alert due to the dangerous conditions on Thursday morning.

It has been caused by a high-pressure system combined with weak northerly winds bringing moisture from the tropics.

Inbound and outbound flights at Sunshine Coast Airport have not been affected.

A spokesperson says all flights are running to schedule.

Meantime, the Sunshine Coast is in for a taste of spring on Friday, with warm weather on the way.

The warmest days this winter are on the cards for many parts of the Sunshine State, thanks to mild northerly winds.

A top of 26 degrees in Maroochydore on Friday would be four degrees above the August average and the warmest day so far this winter.