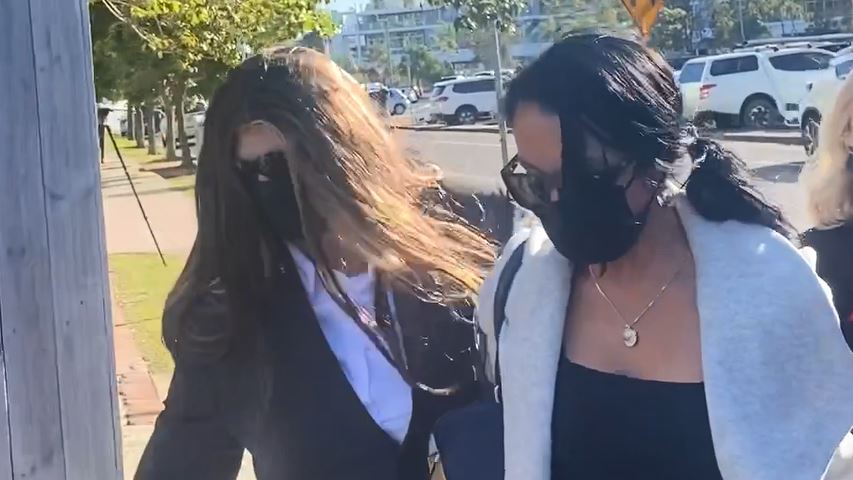 A woman accused of hitting and killing two men while they were repairing a bus on the side of a Sunshine Coast road has faced court for the first time.

Kelly Renee Liddicoat, 43, from Warana has been charged with one count of dangerous operation of a vehicle causing death while adversely affected by an intoxicating substance and one count of driving while under the influence.

Both young men were called to the highway about 3pm to urgently repair the bus.

After the alleged incident, they were rushed to hospital, but died due to their critical injuries. 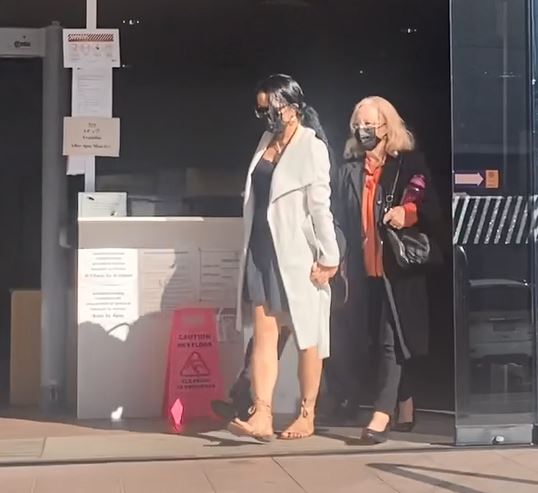 Her lawyer requested an adjournment so a brief of evidence could be prepared by police prosecutors.

Ms Liddicoat left court with her lawyer and two other people – one believed to be her mum - and walked straight into nearby Hungry Jacks.