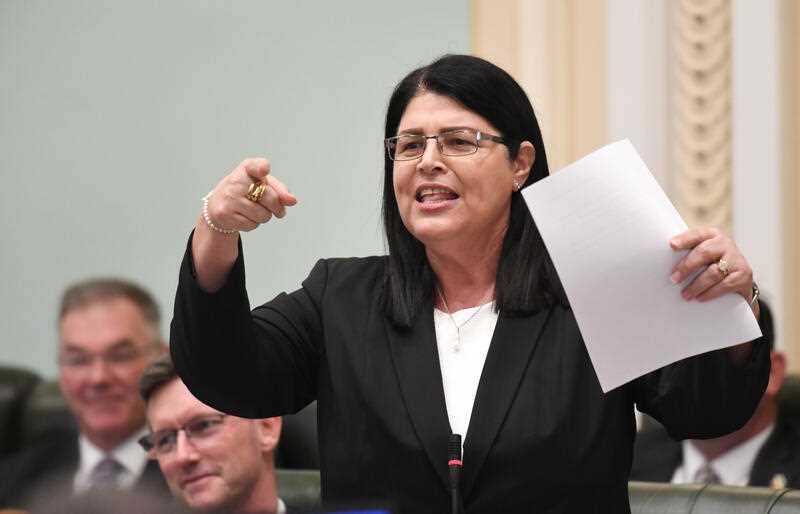 The term 'maternity leave' will be replaced with gender neutral language in Queensland's industrial relations laws.

Industrial Relations Minister Grace Grace has put forward the sweeping changes including strengthening protections for workers subject to sexual harassment, and sex and gender-based harassment, after a five-year independent review.

Under the 31 legislative changes, 'maternity leave' will become 'birth-related leave' - while the word 'she' will be replaced with the word 'employee.'

Ms Grace says the changes to the Act will ensure Queensland’s industrial protections remain consistent with the changing nature of work, and that the state’s industrial laws remain relevant for both employers and employees.

“The Palaszczuk Government is committed to doing all we can to prevent sexual harassment and gender inequity,” Ms Grace said.

“That’s why I am proud that the Palaszczuk Government is introducing nation-leading reforms which provide workers subject to this type of abhorrent conduct a variety of remedies available through the QIRC.”

Changes to the Act will also provide clear distinctions between registered employer and employee organisations and other bodies, not registered under the Act, who seek to represent employers and employees.

“It will provide protections against those who make false and misleading claims about being able to represent the industrial interests of employers and employees under the Act.”