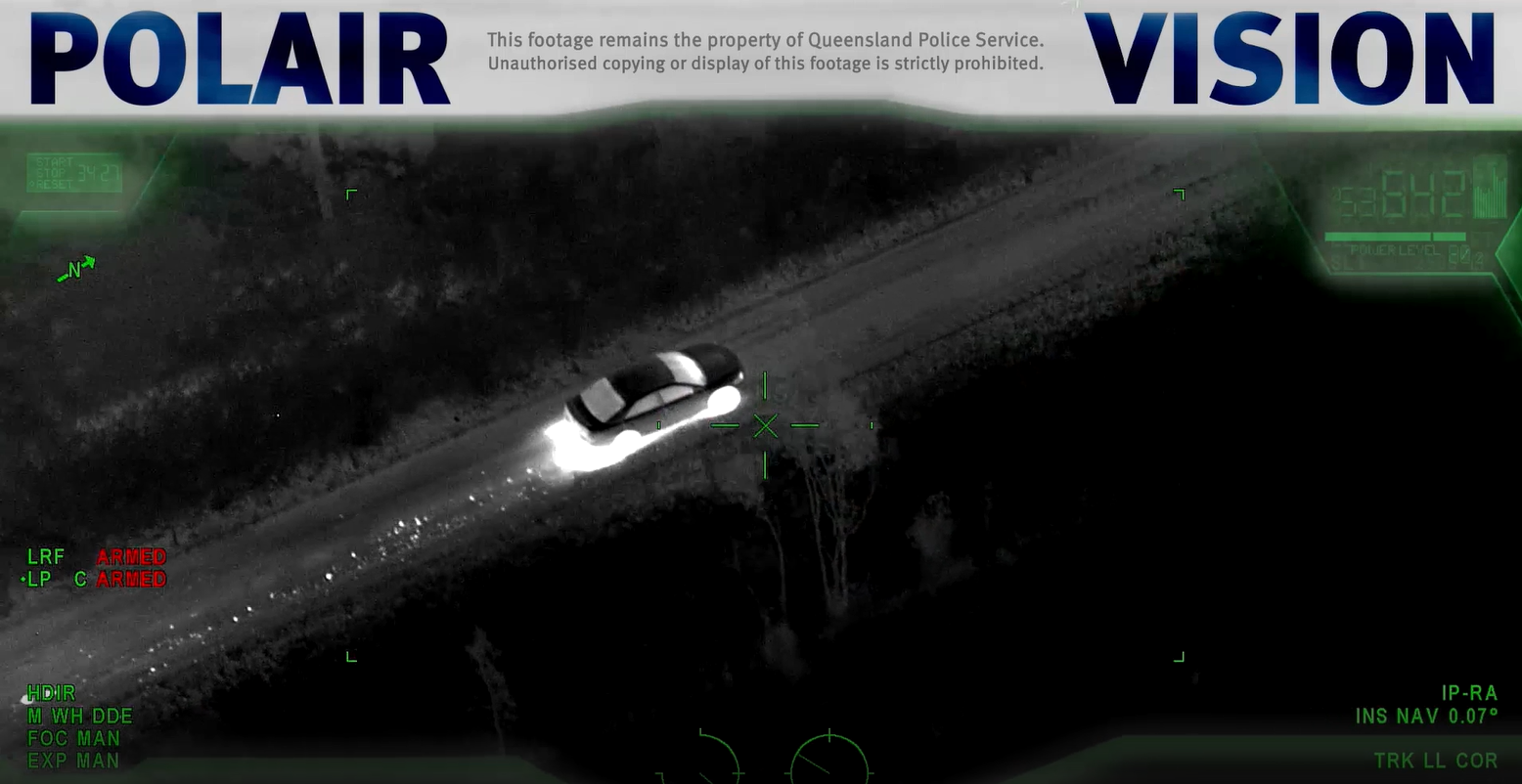 Three teenagers and a 22-year-old Tewantin man have been charged, after police used tyre spikes to bring a stolen car to a standstill on the Sunshine Coast.

The Toyota Aurion sedan, allegedly stolen from the Brisbane suburbs of Gaythorne on Wednesday, was spotted on Thursday night by Sunshine Coast officers on the Bruce Highway at Coochin Creek.

The vehicle was tracked north for a period of time by PolAir, before it turned off onto Caloundra Road.

Its occupants allegedly attempted to flee on foot, but three were initially arrested, before a fourth was found a short time later with assistance from PolAir and Dog Squad officers.

Three teenagers from Brisbane, a 15-year-old girl and two boys aged 16 and 18, have since been charge with offences including unlawful use of a motor vehicle.

The younger two will face Maroochydore Childrens Court, while the 18-year-old is due in Maroochydore Magistrates Court on July 11.

A fourth person, a 22-year-old Tewantin man, has been charged with burglary, receiving tainted property, unlawful use of a motor vehicle, and possess used utensils.

He will face Maroochydore Magistrates Court on June 17.