Appeal for witnesses after armed robbery 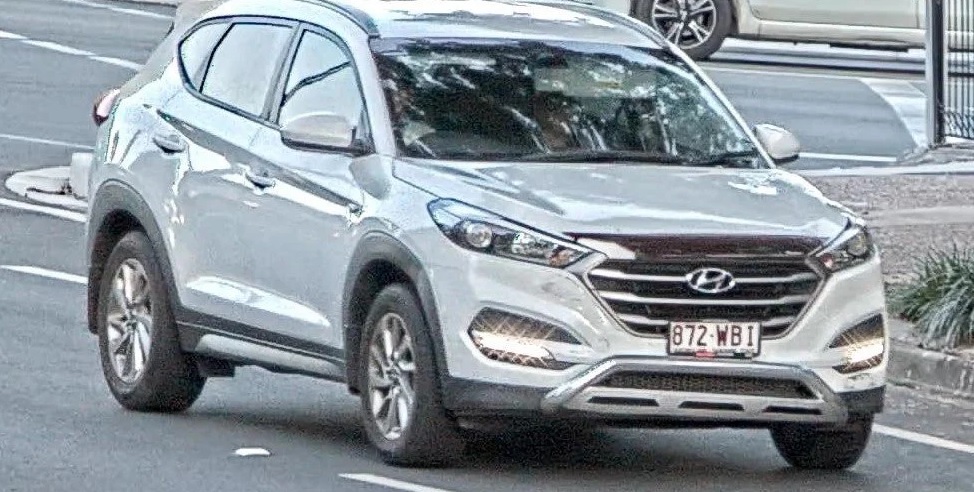 Police are appealing to the public for assistance as part of the investigation into the armed robbery of a man at Caboolture on Friday (June 17).

When the 59-year-old refused, the man threatened him with what appeared to be a firearm and stole a quantity of cash from the victim’s pocket before leaving the scene in the vehicle, driving northbound on George Street.

The 59-year-old man was not physically injured.

The vehicle has since been located abandoned.

The male offender is described as Caucasian in appearance with a slim build and aged in his late teens to early 20s. He was seen wearing a grey and black hoodie, black trackpants and runners.

Caboolture detectives are appealing to anyone who witnessed the incident, recognises the vehicle pictured, or may have dashcam footage that captures it in the area at the time to contact police.