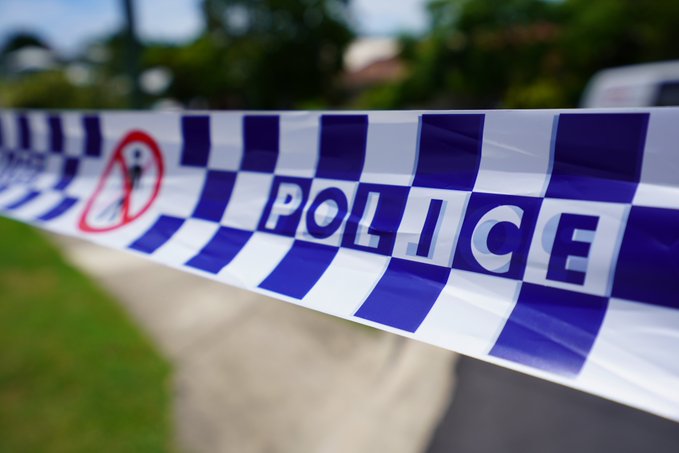 Police have charged a 21-year-old Gympie man with forty-five offences, following his arrest at a Brooloo property near Imbil yesterday.

Following an extensive investigation into a string of driving and property crime offences across the Ipswich and Gympie areas, detectives from the Gympie Criminal Investigation Branch (CIB) executed a search warrant at the address at approximately 1.30pm, where the 21-year-old man was taken into custody.
Officers allegedly located a quantity of methylamphetamine and five stolen vehicles including a Triton 4WD, Holden Utility, Ford Utility, 2 caravans, and a motorbike.
It will be alleged the 21-year-old is connected to several serious incidents between July 2021 and June 2022, including an incident of dangerous driving in December last year.
The 21-year-old Gympie man has been charged with 45 offences including one count each of dangerous operation of a vehicle causing grievous bodily harm and left scene without obtaining help, dangerous operation of a motor vehicle, attempting to escape lawful custody, enter premises and commit indictable offence, common assault, unregistered vehicle, fail to appear, possessing dangerous drugs, fail to comply with requirement to stop, unlawful possession of weapons and 10 counts of unlicenced driving, seven counts of stealing a vehicle, four counts of unlawful use of a motor vehicle, three counts each of stealing and wilful damage, two counts each of receiving tainted property, evading police, trespass and contravening a domestic violence order.
He has been remanded in custody and is expected to appear before Brisbane Magistrates Court on July 5.
Officer in Charge of Gympie CIB Detective Sergeant Robert Lowry says this arrest is the culmination of dedicated and prolonged police work.
“It is alleged this person is responsible for extensive high-value property crime and it is a notable achievement to have this alleged offender off the streets,” Detective Sergeant Lowry said.
“This is a reminder to our rural communities to be vigilant and always lock up, invest in security measures and report any incidents to police immediately.”
“It is the vital information we receive from our community members which help police track down offenders and put them before the courts.”
Investigations remain ongoing.
Anyone with information in relation to property crime incidents across the Gympie and Ipswich areas is urged to contact police.
If you have information on something happening near you or wish to contact the newroom use this link
Contact the Newsroom