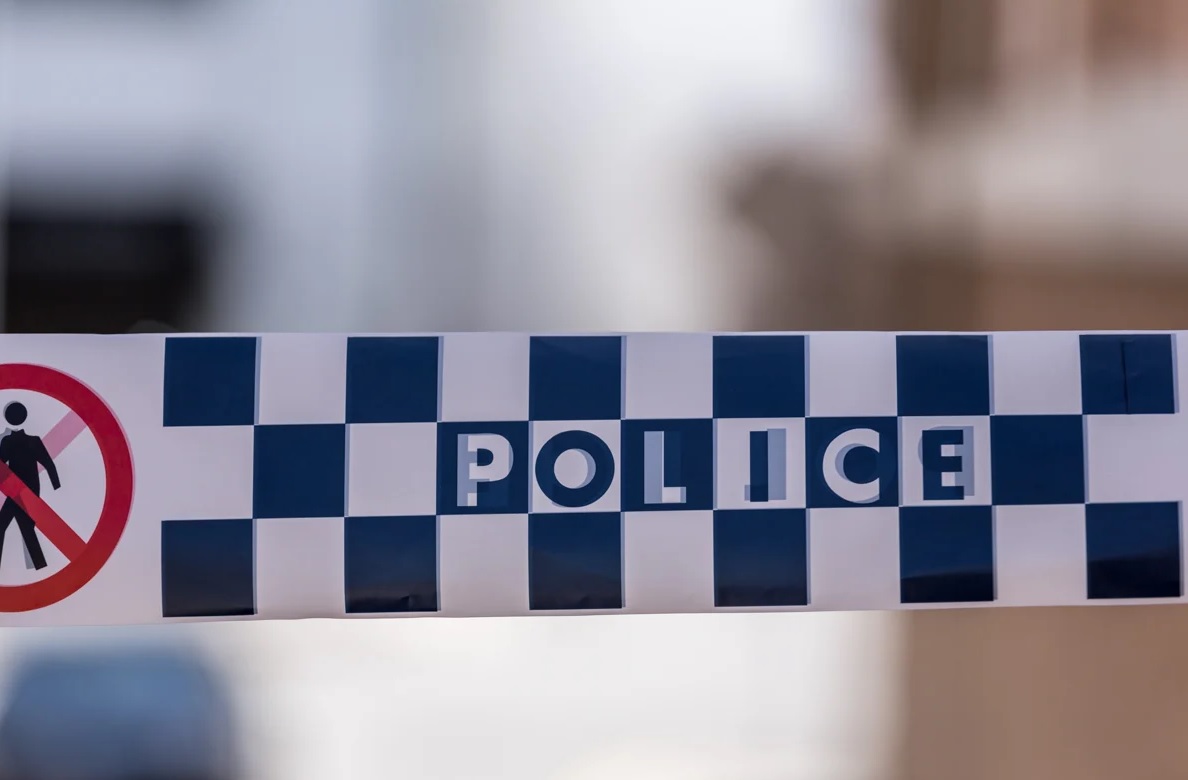 Shots were fired after two vehicles collided before the occupants of both cars fled the scene.

Police are investigating following reports of a traffic incident with shots fired in Kallangur last night.

Early information indicates around 10.15pm a Proton sedan collided with a BMW sedan at the intersection of Marsden Road and Ruthven Street.

Witnesses report hearing several gun shots before the Proton drove off and collided with a pole a short distance away.

The occupants of both cars fled on foot.

Investigators believe this is not a random occurrence.

A crime scene was established and both vehicles have been seized for forensic examination.

Investigators urge anyone with relevant information and anyone with CCTV or dashcam footage from that area to contact police.