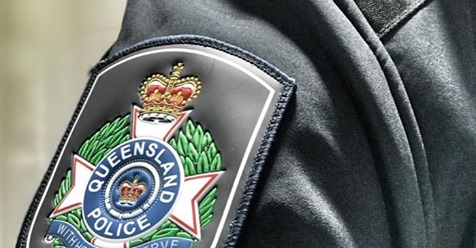 A Buderim man has been remanded in custody after Australian Federal Police executed a search warrant on his home and allegedly found child abuse material on two mobile phones.

The search was the result of an investigation, which began after the AFP-led Australian Centre to Counter Child Exploitation received a report from the National Center for Missing and Exploited Children regarding child abuse material being transmitted from a Kik social media account.

Investigators from the AFP's Brisbane Child Protection Operations team identified Mr Bingham as the alleged user of the account.

The two mobile phones seized by police will be subject to further forensic examination.

AFP Detective acting Superintendent Kurt Wesche said the charges demonstrated the AFP's commitment to investigate and prosecute anyone believed to be involved in child exploitation and sexual abuse.

"This work is gut-wrenching, but our investigators are relentless in their pursuit of anyone sharing or accessing child abuse material, and they will follow up any information to bring these people to justice," acting Supt Wesche said, in a statement.

Mr Bingham was refused watchhouse bail on Tuesday and faced Maroochydore Magistrates Court on Wednesday, where he did not enter a plea and was remanded in custody.

The matter was adjourned until February 25 next year.

The maximum penalty for both offences is 15 years' imprisonment.

Members of the public who have any information about people involved in child abuse and exploitation are urged to call Crime Stoppers on 1800 333 000 or report online.