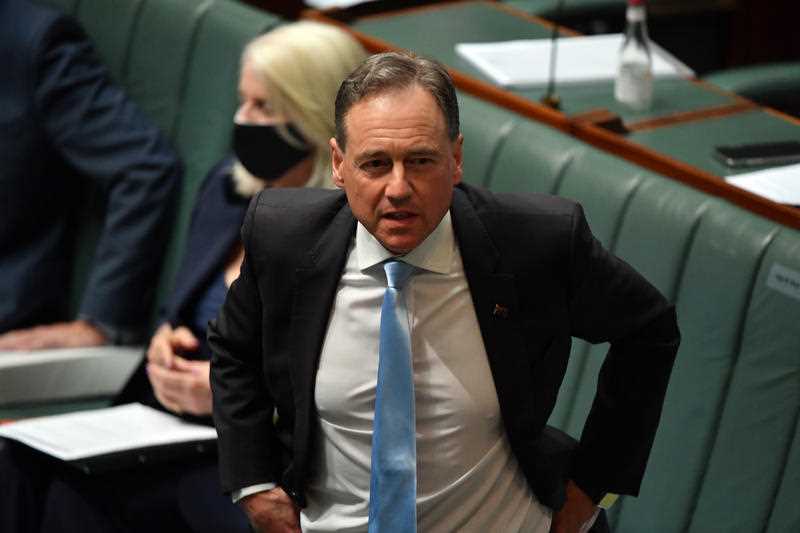 Queensland Premier Annastacia Palaszczuk is refusing to budge on her PCR testing plan for travellers into Queensland and is calling on the Federal Government to make it a medicare rebate.

It comes as the state records zero no local cases but one overseas case in hotel quarantine.

The state and federal governments are having a war of words over the border 'toll' to be inflicted on those who want to visit or return to Queensland.

As Queensland edges closer to 80 per cent fully vaxxed rate, pressure is mounting on the State Government to remove the costs involved with PCR testing.

Once the state's double vaccination rate hits 80 per cent, Queensland will require travellers and returning Queenslanders from COVID-19 hotspots to receive a negative polymerase chain reaction (PCR) test within 72 hours of arrival.

The state is set to reach that threshold between December 6-12. 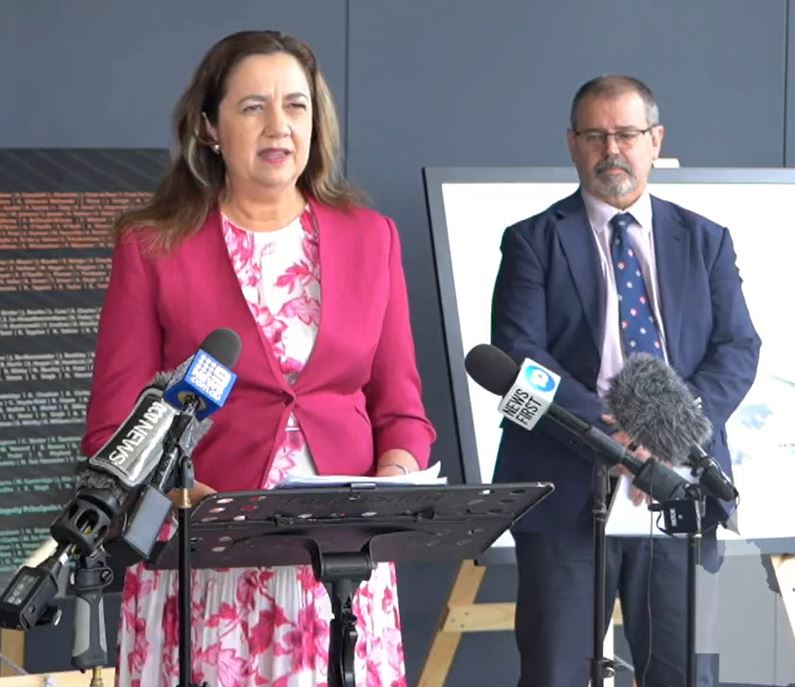 But Ms Palaszczuk is again defending her policy saying the Federal Health Minister Greg Hunt can remove the impost on travellers by simply putting the test on the Medicare rebate.

“Greg Hunt can quite easily make it a Medicare rebate with a stroke of a pen,” she says.

“Let’s get this resolved at National Cabinet.”

“This is a temporary measure until we reach 90 per cent double dose.

“Once we get to 90 per cent double dose there is no PCR test requirement.”

Queensland isn’t expected to hit 90 per cent double dose until January, meaning many families seeking to reunite for Christmas will be faced with a costly trip into the state.

Ms Palaszczuk did acknowledge that due to the rules, day trips across the border would not be possible under the current requirements.

Mr Hunt wrote to Health Minister Yvette D’Ath on Monday to raise concerns about Queensland’s proposed COVID-19 testing for those entering the state questioning why it hadn’t considered rapid antigen testing, which is significantly cheaper and available at pharmacies.

Ms Palaszczuk praised Mackay and Central Queensland for boosting its rate recently but had concerns for Gold Coast, which is lagging behind.