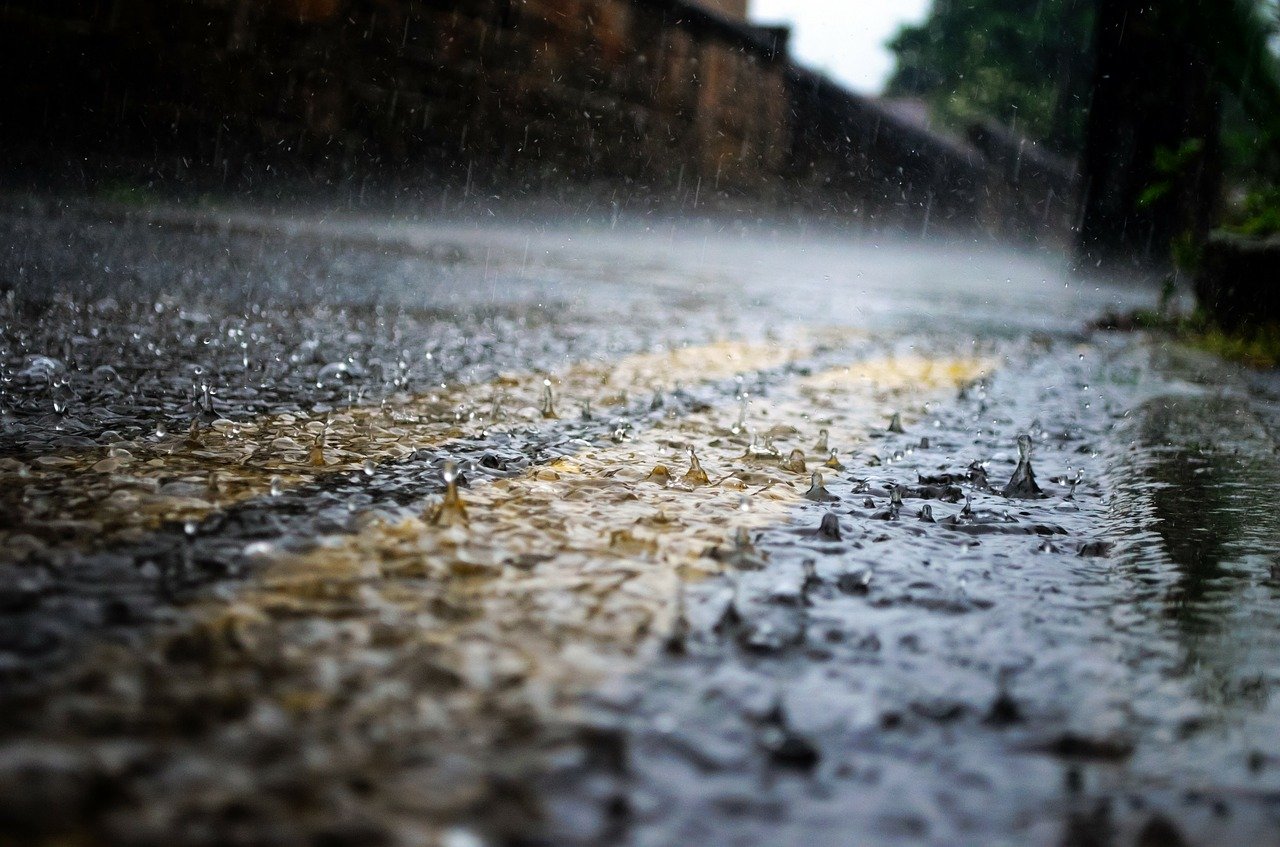 Sunshine Coast and Noosa residents have woken to the sound of rain pounding on the roof, early this morning.

A weather system moving out to sea, has caused a downpour after midnight, dumping heavy rain across parts of the Sunshine Coast and Noosa.

As of 4am, Lauren Pattie from the Bureau of Meteorology says Noosa and Tin Can Bay had recorded around 53 to 56 millimetres since 9am yesterday, most of that falling between 12.30am and 3am today.

"Further south towards Maroochydore as well, that 50 millimetre mark."

"Sugar Bag Road picking up 70mm as well, so fairly high rainfall totals for that part of the world," Ms Pattie says.

You might want to keep an umbrella handy, Ms Pattie says the rain will continue today, as we see the lingering impacts from an upper low that is rolling off the coast.

"We are still seeing some rainfall associated with that.

"The rain is continuing as we speak, coming in, but it will be an easing trend through today."