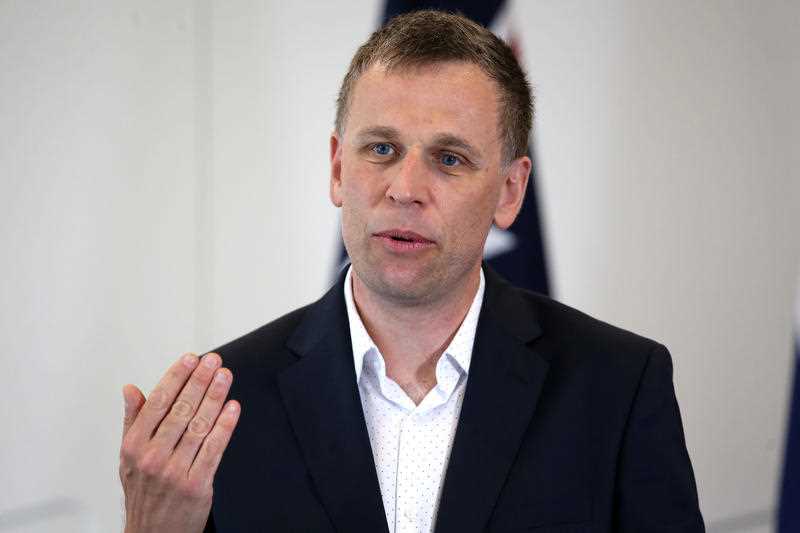 The man hired to replace Dr Jeannette Young as the new chief health officer will no longer take on the job for “personal reasons”.

In a shock announcement, just days before he was due to take on the role, Health Minister Yvette D’Ath released a short statement saying Dr Krispin Hajkowicz would not be taking up the position.

“For personal reasons, Dr Krispin Hajkowicz will no longer be taking up the position of Chief Health Officer,” she says

“Deputy CHO Dr Peter Aitken will act in the role until a permanent replacement is appointed.

Ms D’Ath said she respected Dr Hajkowicz’ decision and his request for privacy.

Dr Young, who is set to be sworn in as Queensland’s 27th Governor on Monday, has previously said Dr Hajkowicz was the perfect person to take on the role.