Vic to reunite, long-term roadmap revealed - Melbourne and regional Victoria will reunite in a matter of days, as residents get a glimpse of life beyond the state's next COVID-19 vaccination mile ...
New campaigns launched to get jab rate up - The federal government is launching two new coronavirus campaigns - one aimed at vaccination stragglers and the other focused on Australia's first peo ...
Perrottet confident around school return - Dominic Perrottet says he's confident the return of students and teachers to schools throughout NSW will go well despite the potential for COVID-19 ou ...
Fatal crash, Morayfield - Forensic Crash Unit officers are investigating after a man has died in a crash in Morayfield overnight. Preliminary inquires indicate at 9.10pm two ...
COVID-19 transmitted in NSW bars and gyms - NSW has seen likely events of COVID-19 transmission in bars and gyms since the state opened up nearly two weeks ago.
Equities enjoy more gains, US dollar dips - A tech boost has helped tee global shares up for a third straight week of gains, despite growing inflation concerns, while the US dollar dipped and oi ...
Very dangerous thunderstorm forecast for Gympie, Noosa areas - A severe thunderstorm warning is in place for the Gympie, Scenic Rim and Noosa Council Areas. A spokesperson for the Bureau of Meteorology says as ...
Quarantine scrapped in Vic for travellers - Victoria is scrapping quarantine for fully vaccinated travellers arriving from overseas, bringing the state into line with NSW.
Woman murdered partner after 'dry runs' - A woman spent months planning the murder of her partner and made two attempts while planting a trail to make it appear he killed himself, a NSW court ...
Tornado halts Qld flights, damages airport - A tornado spawned by a supercell thunderstorm has damaged buildings at Brisbane's airport, and the wild Queensland's weather isn't over yet.

Direct flights to Adelaide take off in time for summer 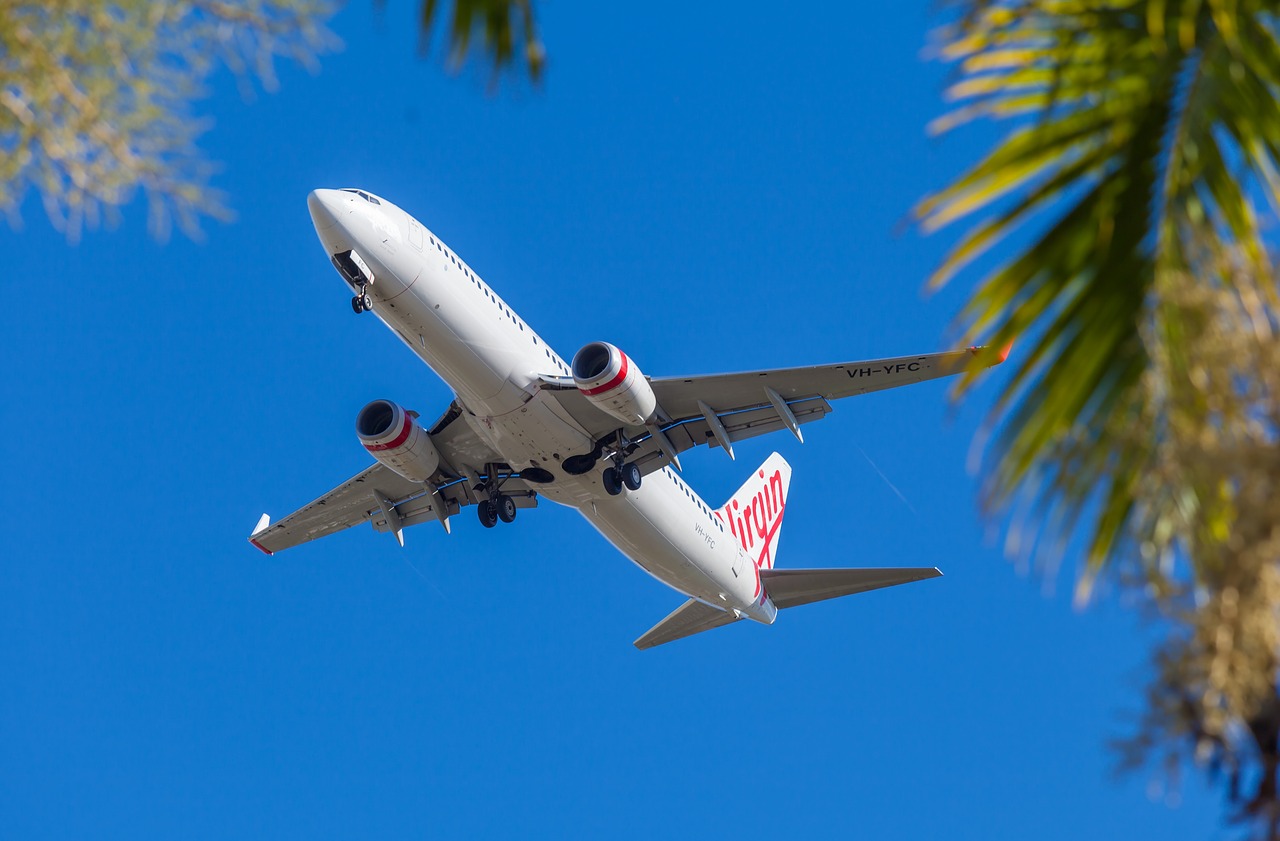 It'll soon be easier to jump on a plane to visit friends, family and wine country in South Australia.

Virgin Australia's announced its flights between the Sunshine Coast and Adelaide will take off once again, just in time for Christmas.

The service, grounded in April this year, will resumed from December 14, running four times a week.

The route has also been expanded to fly year-round, taking more 73,000 passengers between the two destinations annually.

The airline's chief strategy and transformation officer Alistair Hartley says the announcement means up to 5,632 additional passengers can head back to the skies this summer.

“Virgin Australia is really pleased to re-introduce services between Adelaide and the Sunshine Coast.

“We’re proud to be supporting local communities, including the hundreds of tourism operators, hospitality venues and business owners on the Sunshine Coast and in South Australia who depend on tourism and who have done it tough through the pandemic," says Mr Hartley.

Tourism Minister Stirling Hinchliffe says the direct flights to and from Adelaide will support 99 jobs and deliver $12.7 million for the Sunshine Coast’s visitor economy.

“We know after a long winter, South Australians crave a holiday in the tropical sun.