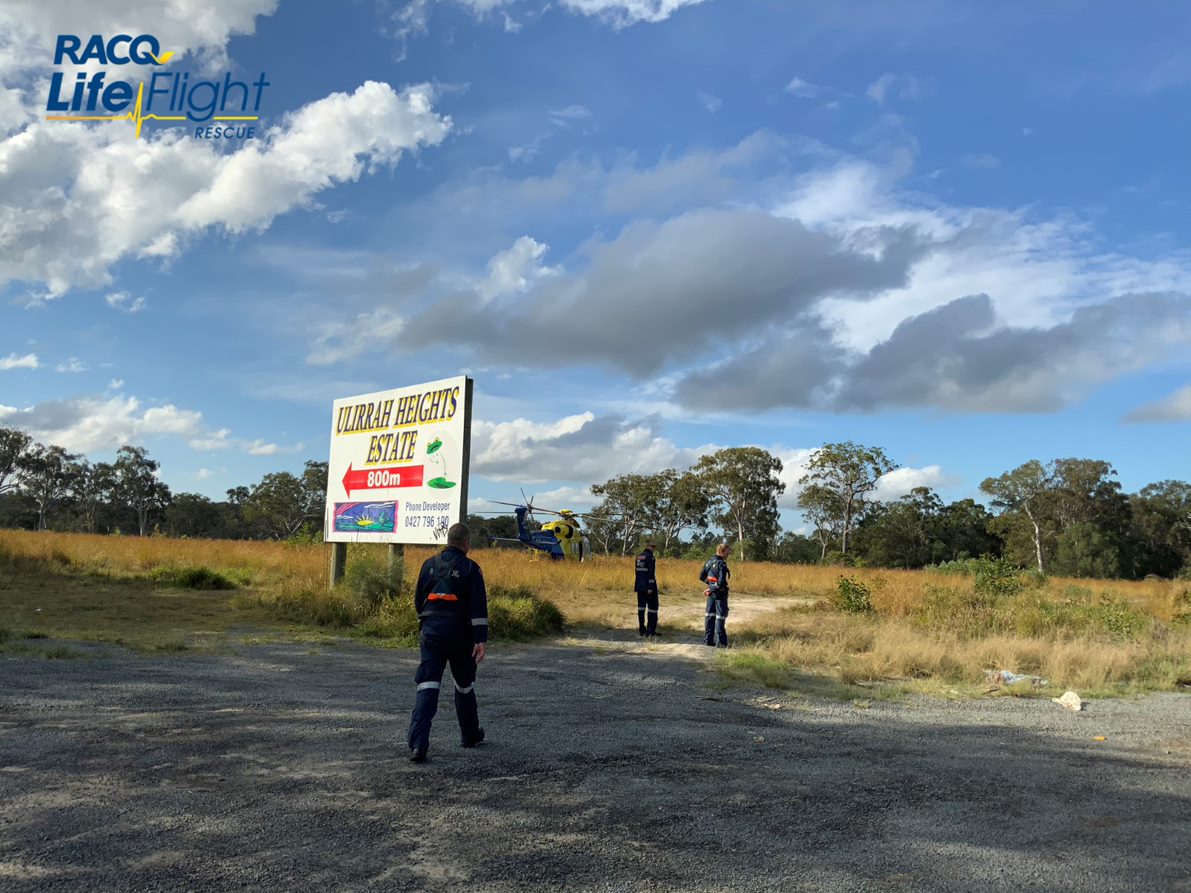 Update: Police have confirmed a missing Gympie man has now been found safe and well.

Earlier: The search for a missing man continues near Tin Can Bay this morning.

Police say the 40-year-old left his home in Gympie on Monday morning, but failed to arrive at his Mothar Mountain destination.

Investigators say the blue sedan he was believed to have been driving was then involved in a minor single vehicle crash around 4.45am on Tuesday, before being abandoned at the corner of Cooloola and Tin Can Bay Road.

The helicopter was called in around 1.30pm, and searched for around an hour and a half, but the crew didn't spot any sign of the missing man.

A police spokesperson tells us the search will resume this morning, but says investigators are also looking into reports made on social media, that he has made contact with loved ones.