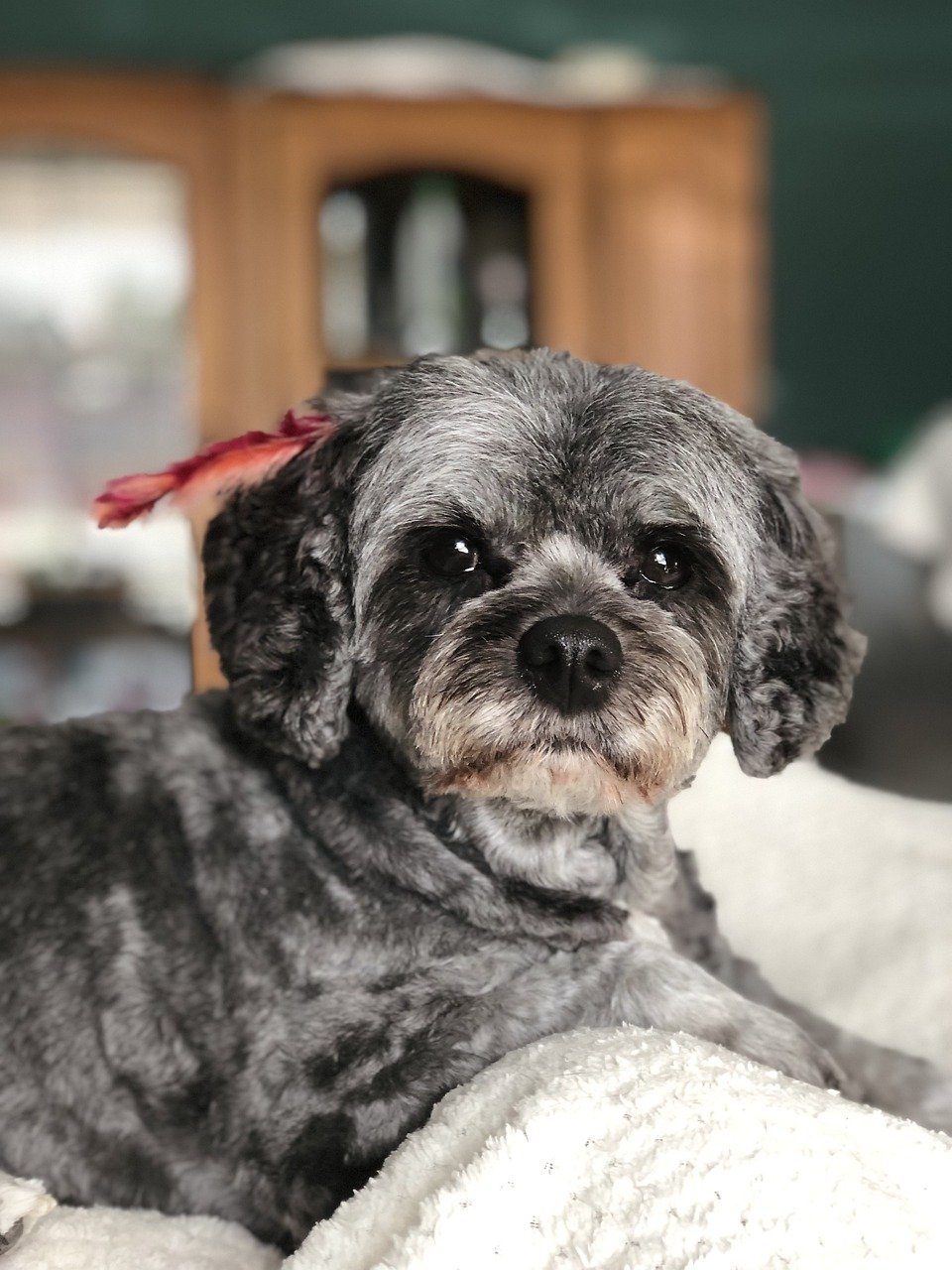 A controversial dog breeding facility on the Sunshine Coast may get the green light despite receiving 400,000 objections citing animal welfare concerns.

The application to the council has been made by existing dog breeding business Diamond Valley Kennels in a bid to expand from its current facility near Mooloolah.

The sheer volume of objections to the development during its public notification period triggered an IT server error with Sunshine Coast Council, which incorrectly labelled the majority of the emails as a cyber attack, and blocked them.

The majority of the submissions came from Oscar’s Law - an anti-puppy farming campaign group.

Minus the blocked submissions, there are only 104 properly made submissions, many citing animal welfare concerns.

But in a report prepared for councillors, council officers have recommended approving the project saying matters related to animal welfare will not be considered as it does not fit into the town planning purview and falls under the State Government's jurisdiction.

“In relation to this application, council expressed its concerns that it had limited assessment jurisdiction in relation to assessing animal welfare issues, the primary concern raised by submitters,” they said.

“The State Government confirmed animal welfare was a state jurisdiction and reaffirmed their commitment to providing legislation and standards that protect the welfare of all animals in Queensland, including dogs used for breeding, to meet the expectations of the community.” 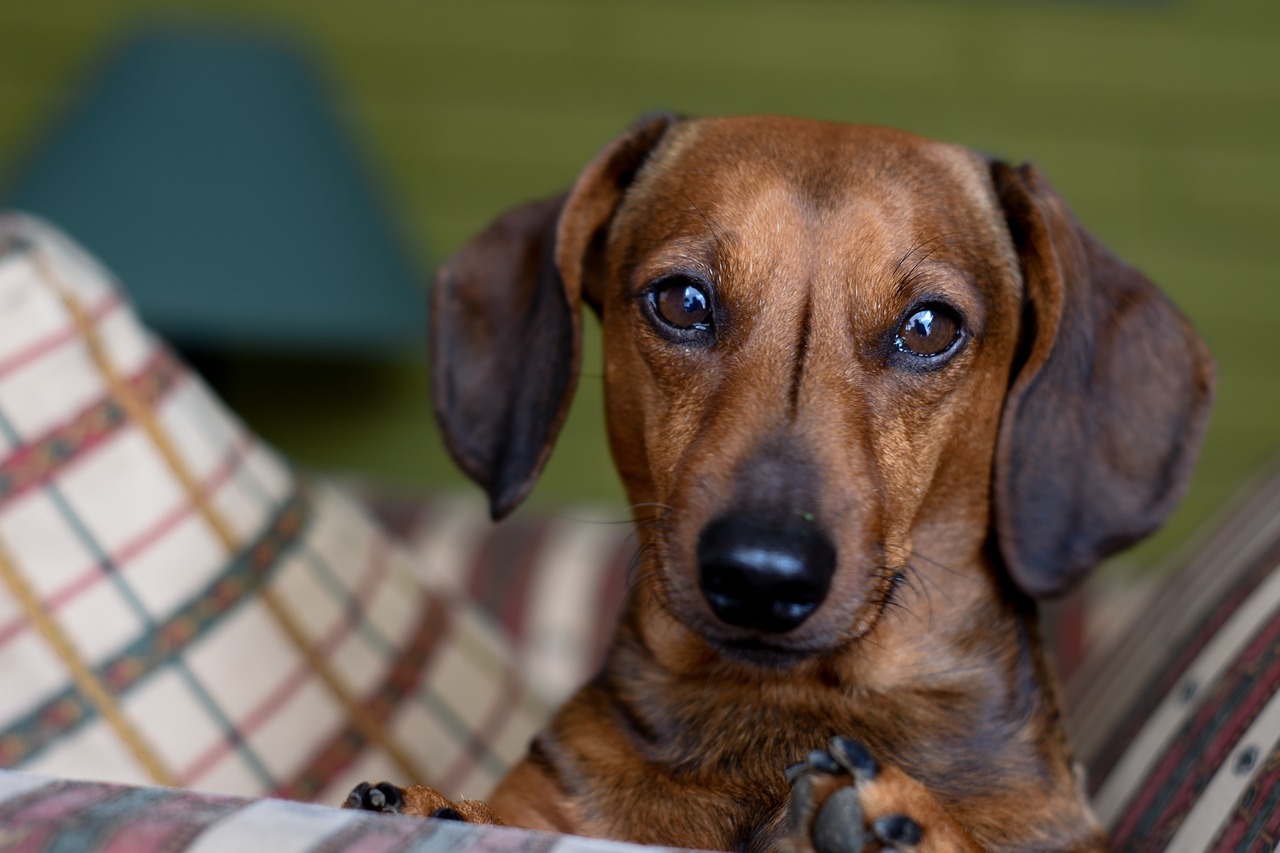 The proposed facility at 2312 Steve Irwin Way, Landsborough would contain 24 kennels and a maximum of 48 boarding dogs, combined with 60 breeding dogs on a 21.2 hectare site.

A cattery is also proposed to house 20 cats.

This has been drastically scaled back from its initial proposal to have 100 kennels and up to 200 dogs.

The proposal was reduced after the council engaged an external acoustic specialist who had concerns about the amount of noise the dogs would create.

The application was publicly notified for 15 business days between June 3 and June 24, 2020.

Council officers estimate up to 400,000 submissions were made but the council’s IT server considered the volume of emails as a cyber attack and blocked many of the submissions.

Due to the nature of the proposal, the council requested advice from the RSPCA in relation to any potential concerns or requirements it would have about the proposed development.

The RSPCA provided written response dated February 1, 2019 and did not outright object to the proposal, but said: “the application documents provide architectural details including the size of the kennels and runs but do not include any other information by which to judge the welfare of future animal residents”.

WHO ARE DIAMOND VALLEY KENNELS?

A statement on its website reads: “All our breeding dogs only have four litters in their lifetime and are de-sexed and re-homed at the age of five, which is compliant with the Pet Industry Association of Australia (PIAA) laws”.

“All our parents get rehomed. They are desexed, fully immunized, microchipped and flea and worm treated. Generally, we have a rehoming waiting list but also advertise on our Instagram and Facebook page and ensure that they go to the most suitable home.”

The council will decide the fate of the kennel at a meeting on Thursday, October 16.