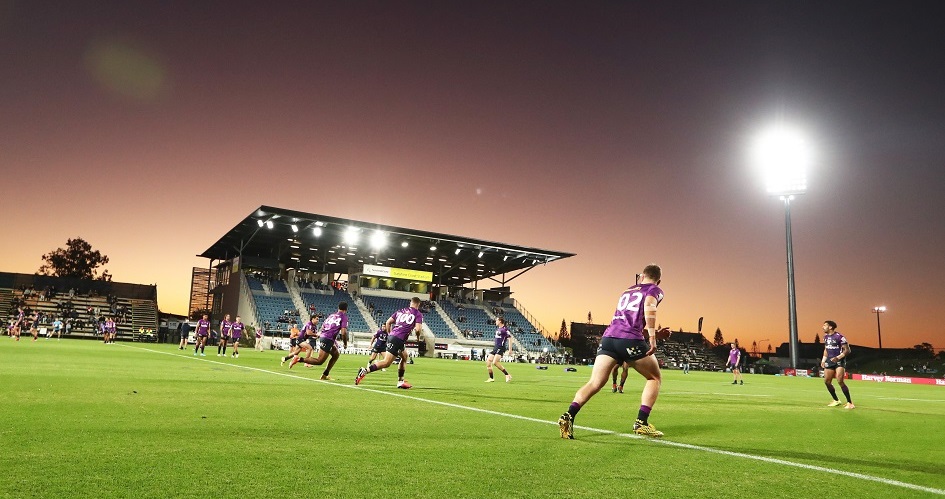 The Melbourne Storm is coming back to the Sunshine Coast.

The Premiers will return to their home-away-from-home at Twin Waters for a two-week, mid-season training camp.

The club will be in town from May 14 until May 26, covering three matches including the Magic Round “home” game against St George Illawarra on May 16, and the round 12 match against Brisbane Broncos on May 27, both on at Suncorp Stadium.

It will be familiar surroundings for the team, which spent four months at the Twin Waters Novotel, during last year's COVID-affected season.

There will be major difference this visit however.

With no travel bubble restrictions in place, the squad will be able to undertake a number of community-based activities.

A members-only, open training session will be held at Sunshine Coast Stadium on Wednesday, May 26, from 11am to 12.30pm.

The NRL squad will be available for photos and autographs, with the Provan-Summons Trophy also on display.

Players will also visit the Queensland Secondary Schools Rugby League Championships being held at the stadium from May 22-25.

Storm general manager of football Frank Ponissi says connecting with Storm’s Queensland members and fans and getting the best possible preparation for the three matches would be the focus of the camp.

“I know our boys can’t wait to get back to the Sunshine Coast,” Mr Ponissi says.

“We have consecutive four games away from AAMI Park, with three of these games within a 10-day period, and with two of them at Suncorp, it was an obvious decision to be based at the Sunshine Coast where we are very familiar after last season’s hub as well as our close relationship with the area through the Falcons and the Lightning.

“As well as giving us the best possible preparation for the three games in 10 days it is also an opportunity to return to an area that we are close to.”