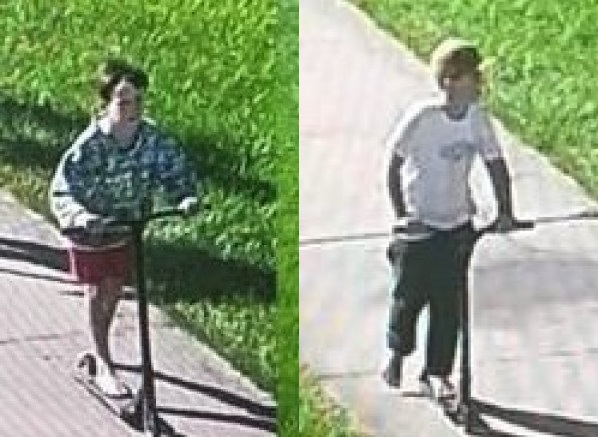 Family and police are worried about two young boys, missing south of Caboolture since yesterday afternoon.

The 8-year-old and 9-year-old were last seen at a Morayfield shopping centre around 12:30pm on Wednesday.

Police says the boys' disappearance is out of character, and they are seeking public assistance to help locate them.

Officers believe the boys may be in the company of a teenage boy and could be travelling to Brisbane.

The two boys are described as being Caucasian in appearance, with short brown hair and dark eyes.

One of the boys was wearing dark tracksuit pants, a grey t-shirt and a ‘NY’ baseball cap. The other was wearing red and black shorts and a jumper.

Anyone who knows the whereabouts of the two boys IS encouraged to contact police.