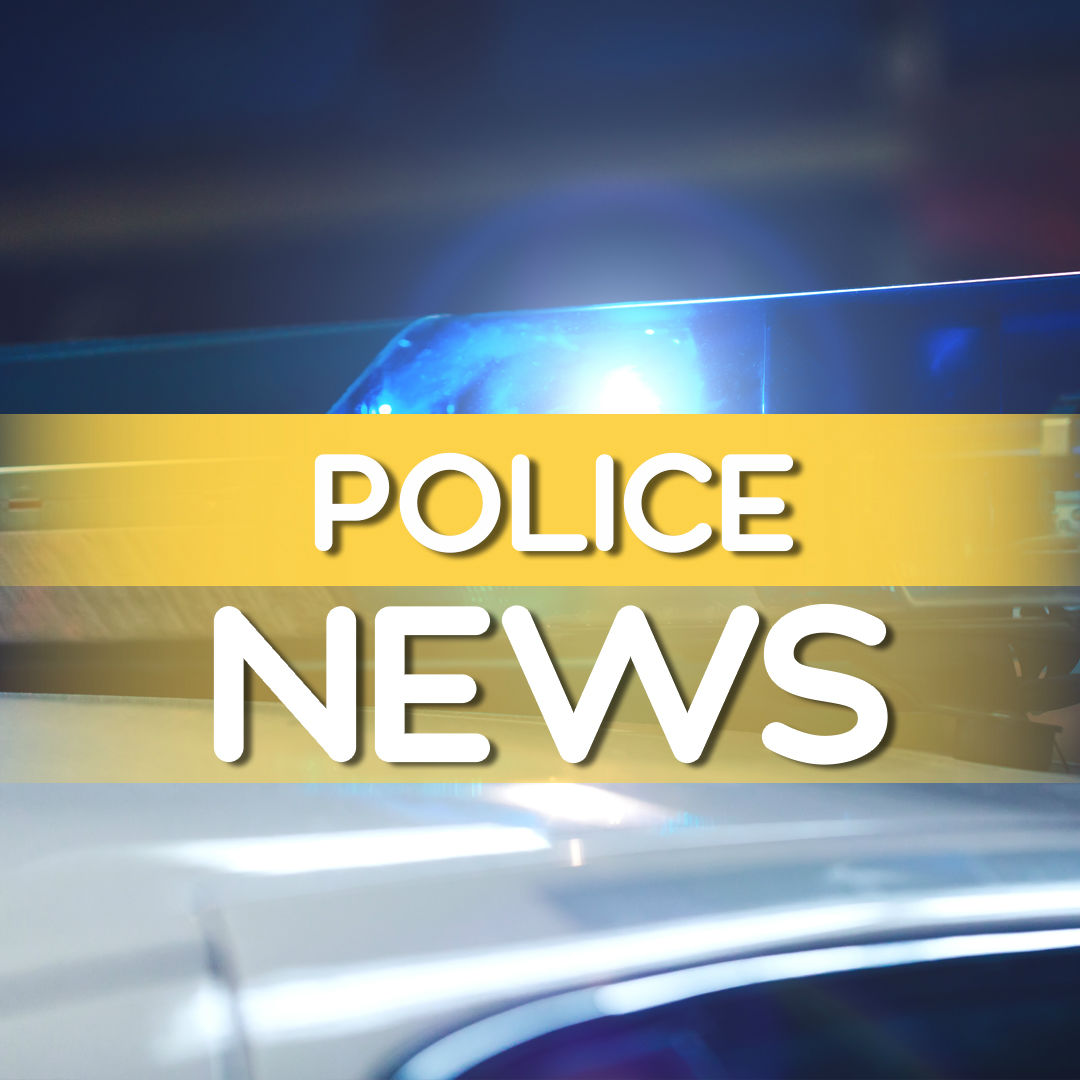 Investigations are underway into a single vehcile crash that claimed the lives of two people at Pacific Paradise yesterday.

Police believe a vehicle was travelling southbound along David Low Way at around 7am, when it left the road and collided with a tree.

Detectives are investigating whether this was a deliberate act by the driver, with police appealing for anyone who witnessed the crash to contact them.

The two occupants of the vehicle, a 68-year-old female passenger and 69-year-old male driver were taken to Sunshine Coast University Hospital, where they later died.

Police also want to speak to anyone with dashcam footage of a 2016 white Nissan Qashqai SUV.

The woman and man, both from the Sunshine Coast, were known to each other.