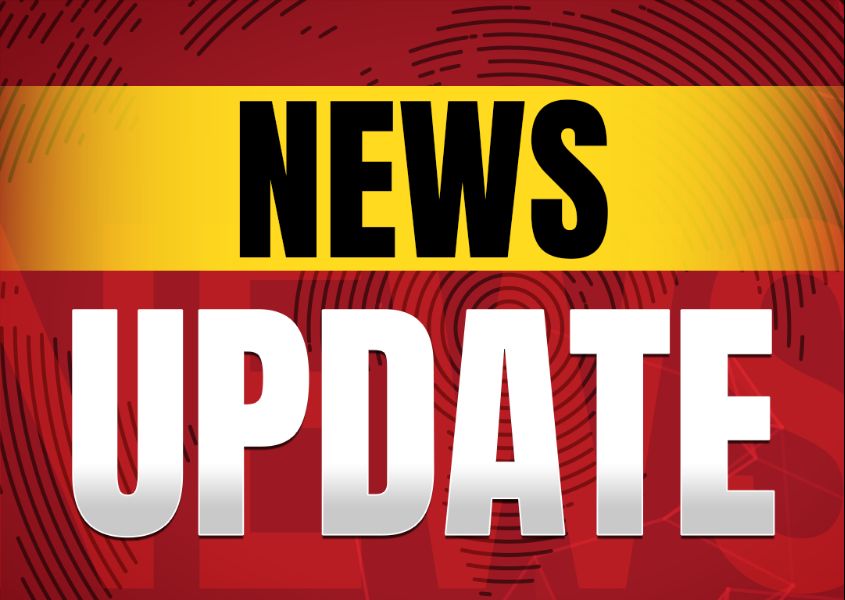 A man has passed away following an alleged assault in Landsborough on March 11.

Around 4.30pm on March 11, paramedics were called to a Caloundra Street home in Landsborough to assist a man with critical head injuries.

The victim, a 31-year-old Morayfield man, passed away in hospital early Saturday morning.

On March 31, a 38-year-old Caboolture South man was charged with grievous bodily harm. This charge is expected to be upgraded to unlawful striking causing death when the man next appears in the Rockhampton Magistrates Court on April 12.

Police allege the two men are known to each other.