Paramedics race to treat child after near-drowning at Glenwood - A little boy has been taken to hospital, following a near-drowning at Glenwood. Paramedics were called to a post-immersion incident in a pool at a ...
Motorbike rider killed in Bruce Highway crash - Police have confirmed a motorcyclist has died, after colliding with a four-wheel-drive on the Bruce Highway. The crash happened at the corner of t ...
High-tech skin cancer treatment arrives on the coast - Kawana local Bernard Wright found out he had skin cancer on his thumb after he skinned the top and it wouldn&rsquo;t heal. The 85-year-old tho ...
Storms, flooding on NSW north coast - A freight train carrying dangerous goods has derailed and people have been rescued from floodwaters and roofs after heavy rain caused flash flooding o ...
Brisbane Olympic bid: A promise regional QLD will “shine” but some fear the north will be forgotten - Regional Queensland towns are being assured they will get a slice in the Olympic &ldquo;glory&rdquo; and tourism dollar, if Brisbane wins it ...
Most popular USC courses revealed as O-week continues - We should see plenty of teachers and health workers graduate from USC in the coming years. They are among the most popular courses people are signi ...
Facebook exploring Canada news agreements - Facebook is exploring potential licensing agreements in the coming year with Canadian media outlets and expanding its investment in local journalism i ...
Vic to hear 'good news' on restrictions - Premier Daniel Andrews is "very confident" restrictions will ease in Victoria on Friday, after the state recorded a sixth consecutive day wi ...
South-east Queensland one step closer to hosting 2032 Olympics - We could see world-class athletes flock to south-east Queensland from across the globe in just over ten years' time, with Brisbane being named the p ...
Lucky-to-be-alive Tiger faces hardest test - In a career filled with remarkable comebacks, Tiger Woods faces perhaps his toughest recovery of all. 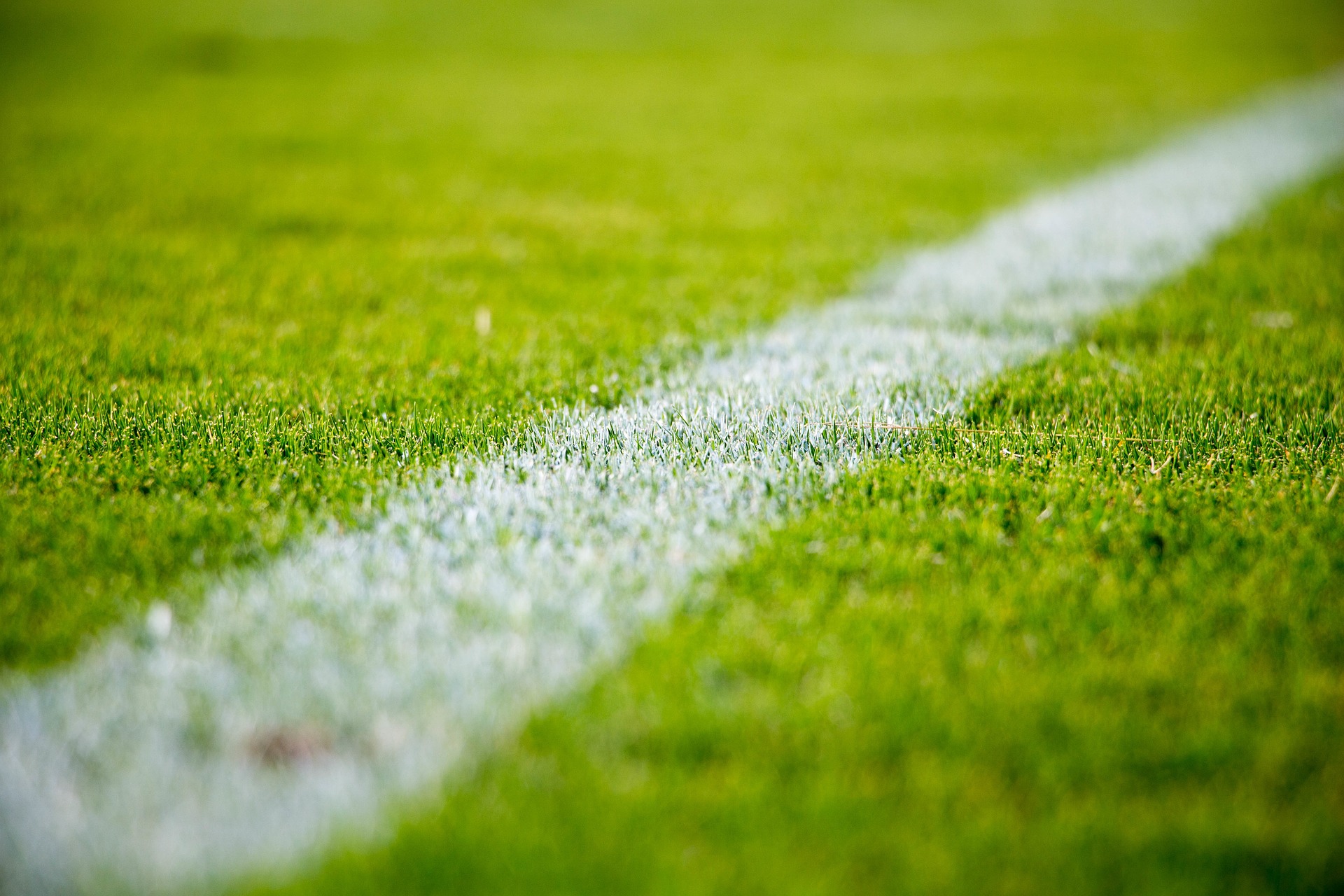 A rugby league player has died after collapsing during a match on the Sunshine Coast.

The 34-year-old had been playing for Maroochydore Swans in Kawana on Saturday when he made a tackle.

The player got to his knees after the tackle before collapsing.

Two sports trainers rushed to the man's aid and performed CPR and he was taken to hospital, where he sadly passed away.

Queensland Rugby League (QRL) has received a detailed report, with witnesses confirming there was no evidence in the tackle of a head or neck injury, nor any report of foul play.

The QRL is continuing to assist the club and is providing wellbeing support.