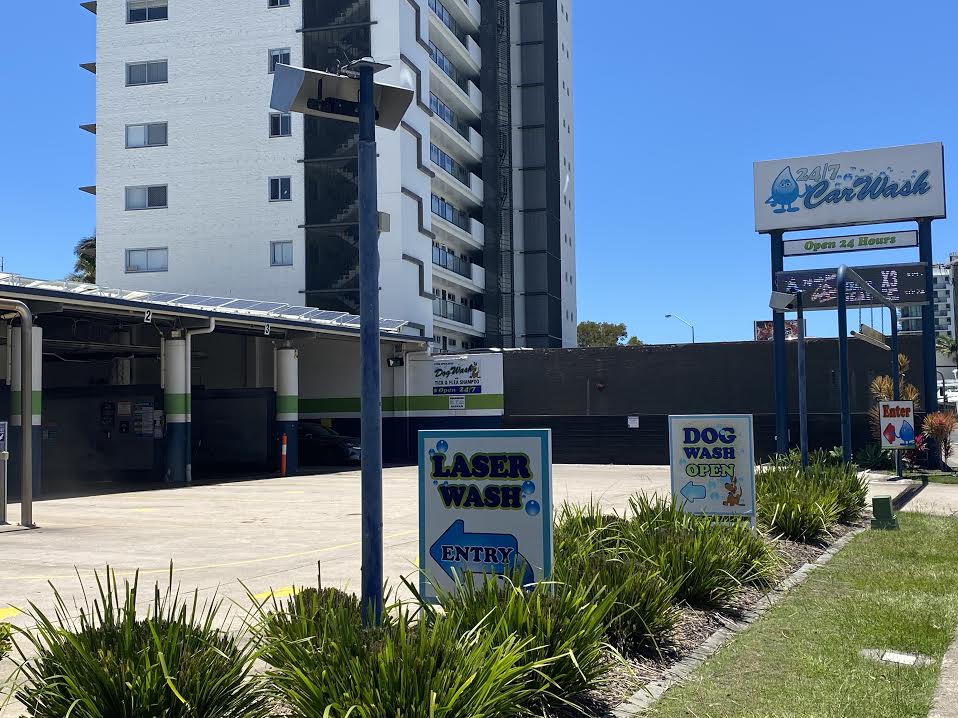 Police say thieves stole several thousand dollars in coins and electric bikes as well as causing thousands of dollars worth of damage at car washes in Noosa, Maroochydore, Caloundra and Narangba.
Detective Senior Sergeant Daren Edwards says the thieves targeted vending machines that took cash money or coins in particular, but the damage caused was more of a concern.
"A number of those gold coins do start to add up to several thousands of dollars," he says.
"In fact, the damage was significantly more than what was actually stolen on several occasions."
The exact amount of money stolen and the damage bill cost are still unknown.
Officers investigated the crimes that were committed between September and December last year, which lead to two search warrants in Deception Bay yesterday.
Police have now charged the 50-year-old father, 26-year-old son and a 46-year-old woman known to them.
Detective Senior Sergeant Edwards says police will now work to locate the stolen property, particularly the bikes that reportedly cost $1,500 and $4,000.
"At the moment, we are trying to appeal to those people to try and recover those push bikes especially,"
"They're valuable items and we have no doubt they have either been sold or exchanged for drugs."
Police are urging anyone who may now have the bikes, to hand them in to avoid paying restitution.
While targeting carwash vending machines may seem bizarre, Detective Senior Sergeant Edwards says this type of crime is commonly seen.
"In the past we've had serial offenders that target specific machines where they know cash is being held," he says.
"With all those type of offences, the damage is the most significant cost to the community and those businesses."
The father and son are due in the Maroochydore Magistrates Court today, while the woman will appear in the Redcliffe Magistrates Court on February 3.
If you have information on something happening near you or wish to contact the newroom use this link
Contact the Newsroom