Biden enters White House as US president - Joe Biden has entered the White House for the first time after being sworn in as the 46th president of the United States.
NSW premier teases easing of restrictions - NSW Premier Gladys Berejiklian has promised eased COVID-19 restrictions in a week's time, if all goes well, after the community heeded her call to dri ...
Trump pardons ex-aide Bannon, but not self - US President Donald Trump granted clemency to former White House aide Steve Bannon as part of a wave of pardons and commutations issued in his final h ...
Listeria find sparks SA warning on ham - Listeria has been found in ham produced in South Australia, prompting a warning to consumers.
Workers in demand as home building blooms - Construction workers are in hot demand as home building blooms, helped by low interest rates and government stimulus programs.
Kallangur landscaper fined $21,000 - A landscaper based in Kallangur, south of the Sunshine Coast has been ordered to pay $21,000 for not performing work he was paid to do. Luke Wi ...
Heatwave for NSW ahead of Australia Day - Parts of NSW are in for a sweltering weekend ahead of Australia Day, with temperatures expected to reach 15 degrees above average in some places.
Open player accused of feeding hotel mouse - Kazakhstan tennis player Yulia Putintseva has been bizarrely accused of feeding the mice which are running around her quarantine hotel room.
Which jobs are tipped to prosper in 2021? - Workers looking for job security in 2021 should consider Australia's "largest and fastest growing" industry, broadly known as the care econo ...
Rare parrot breeding record in Tasmania - A critically endangered migratory parrot is breeding in Tasmania in record numbers, giving biologists renewed hope for the species' survival.

Man stabbed during altercation at Landsborough 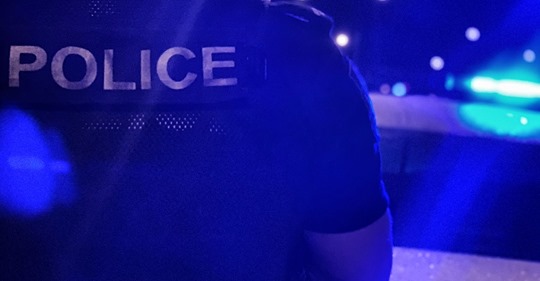 Police are investigating following a wounding in Landsborough overnight.

Initial investigations suggest just after 9pm a 22-year-old local man was walking along Tiverton Place when he was confronted by a group of people known to him in a 2004 Holden Commodore.

An altercation followed, which resulted in the man being stabbed repeatedly.

The group then fled in the vehicle and the man returned to his home where he rang triple zero.

He was taken to Sunshine Coast University Hospital in a serious but stable condition.

Anyone with vision or further information about the incident is urged to contact police.