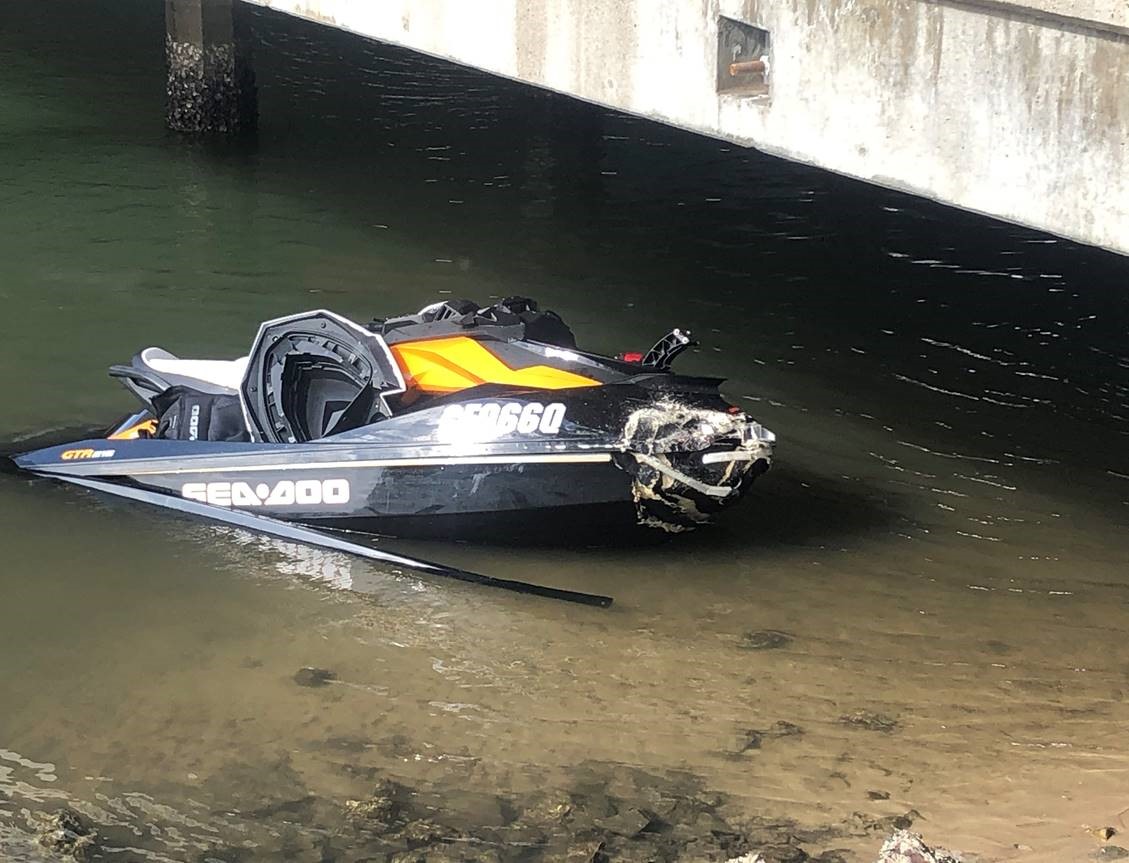 A teenager has been charged after two jet ski riders allegedly had rocks thrown at their vessel from a bridge at Maroochydore.

Polie say two 17-year-old boys has been travelling on a jet ski along Cornmeal Creek around 3.15pm on November 13, when a group of young people allegedly threw large rocks at them from the Duporth Avenue Bridge.

The boys were forced to take evasive action and swerve, colliding with one of the bridge pylons.

The pair was thrown from the jet ski into the water, with the driver transported to Sunshine Coast University Hospital with a wrist injury.

The vessel suffered irreparable damage estimated to be worth around $8,000.

A 15-year-old boy has since been charged with endangering the safety of a person in a vehicle with intent, obstruct police and wilful damage by graffiti.

Investigations into the incident are ongoing.