Mozzies set to swarm this summer 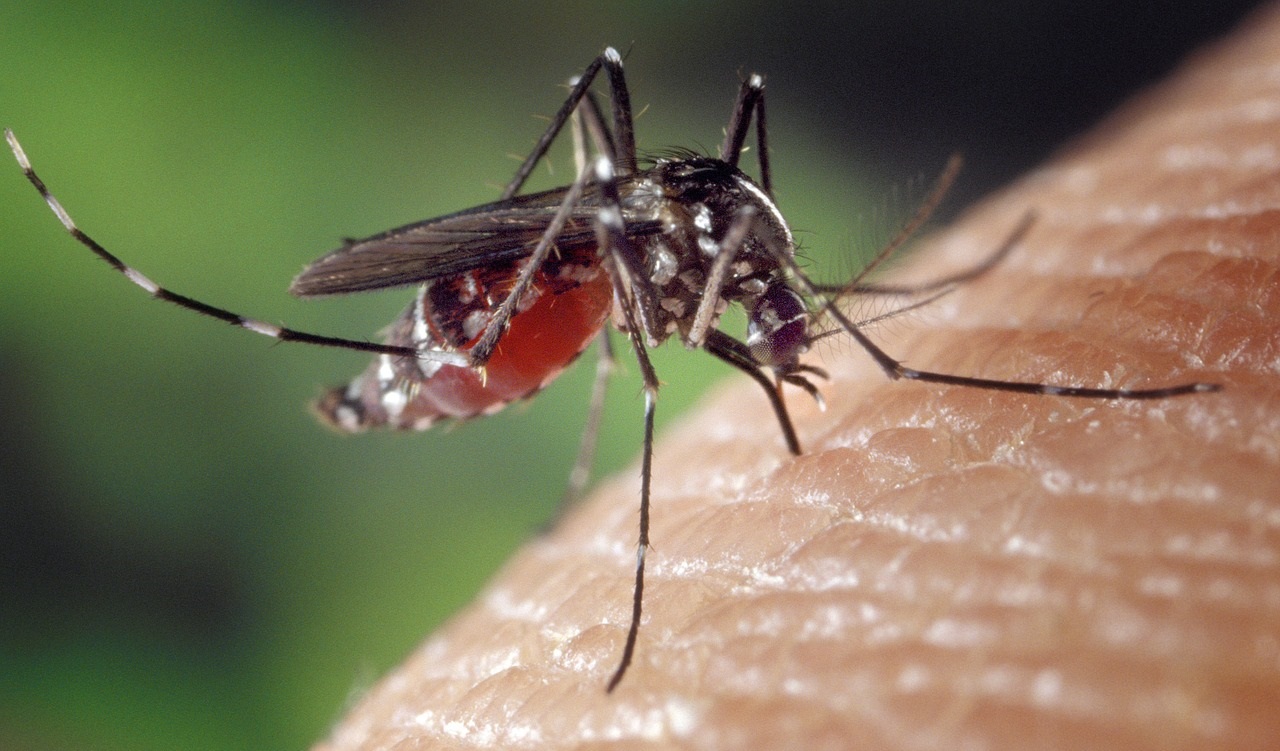 We could hear the annoying whine of mozzies in the air more often this summer.

Experts predict there could be an increase in the pesky insects over the coming months, as a La Niña weather event brings more heavy rain and flooding to the region than usual.

Mark Call from Sunshine Coast Council's Vector & Pest Plant Education & Control department said they had crews out and about already monitoring mosquito hotspots around the region, and were ready to respond when and where they were needed.

"We do a lot of control work around those tidal areas to try and keep the mosquito numbers down, but also after rainfall, we certainly have a good database of locations where we get to and also try and do as much control as we can on public land.

"It's when you get those really intense rain events, sort of 100mm plus of rainfall, that then triggers a lot more freshwater mosquito breeding around the area, so we're waiting to see what happens at the La Nina sort of develops.

"We're out surveying all the time, particularly those warmer months of the year, and then as we need to we'll do some broad-scale control work across those areas where the mosquitoes are breeding," he said.