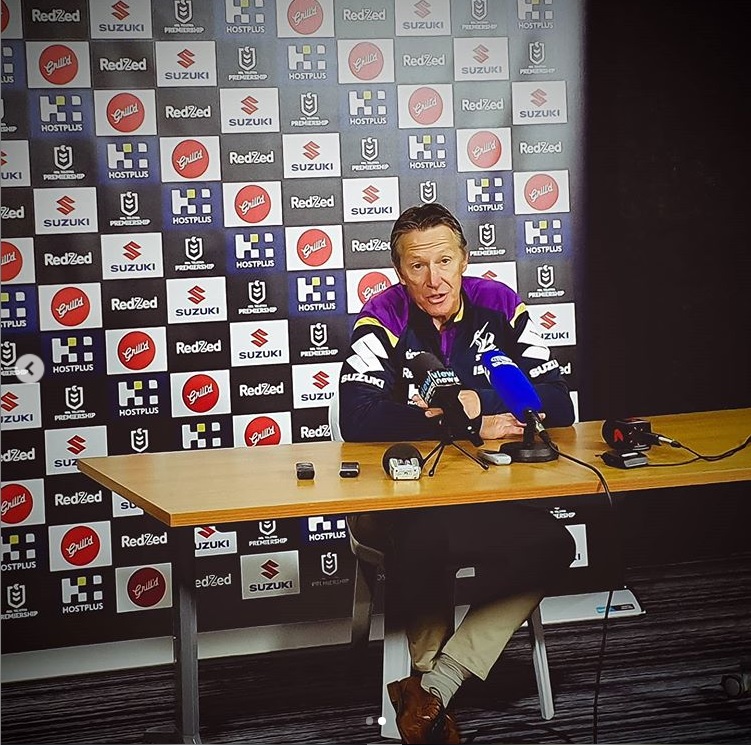 The Raiders star had police assault charges against him dropped in a Sydney court last week, following his arrest on Australia Day.

Scott revealed his family had been on the receiving end of online death threats since his arrest in January.

Bellamy, who coached Scott during his stint at the Storm, described the online abuse as 'wrong'.

“When your family gets thrown into it, that’s when it’s really wrong.