Dangerfield named All-Australian captain - Geelong superstar Patrick Dangerfield has made a record-equalling eighth appearance in the All-Australian team and been selected as captain for the fi ...
More whales rescued in Tas mass stranding - Almost 90 pilot whales have been saved from a mass stranding on Tasmania's west coast, as authorities make grim plans to dump hundreds of carcasses at ...
Aussies make emotional plea to return home - Exasperated Australians in heart-wrenching binds have vented emotional pleas for the government to urgently lift the cap on overseas arrivals.
Car driven off NSW cliff hits mother, baby - Three people are lucky to be alive after a car plunged down a cliff, hitting a mother and her baby on a popular Newcastle beach.
Westpac cops $1.3b money laundering fine - Westpac has agreed to pay a record $1.3 billion fine for major breaches of money laundering and terror financing laws.
Melbourne lockdown expectations tempered - Victorian Premier Daniel Andrews has moved to temper expectations ahead of announcing eased lockdown rules for Melbourne on Sunday.
Witnesses sought in Nambour murder investigation - Sunshine Coast detectives investigating the alleged murder of 31-year-old Buddina woman Aysha Baty are hoping to identify three male witnesses who m ...
COVID restrictions easing further in NSW - A swathe of restrictions are being eased in NSW on the back of diminishing cases of COVID-19, with more freedoms allowed at weddings, community sport ...
Dozens of drivers fined for bad beach behaviour - A major crack down on four-wheel-drive enthusiasts over the September school holidays. Police were out and about on the weekend, keeping an eye on ...
Melbourne virus rules could ease quicker - Some of Melbourne's coronavirus restrictions could be eased quicker than planned next Monday. 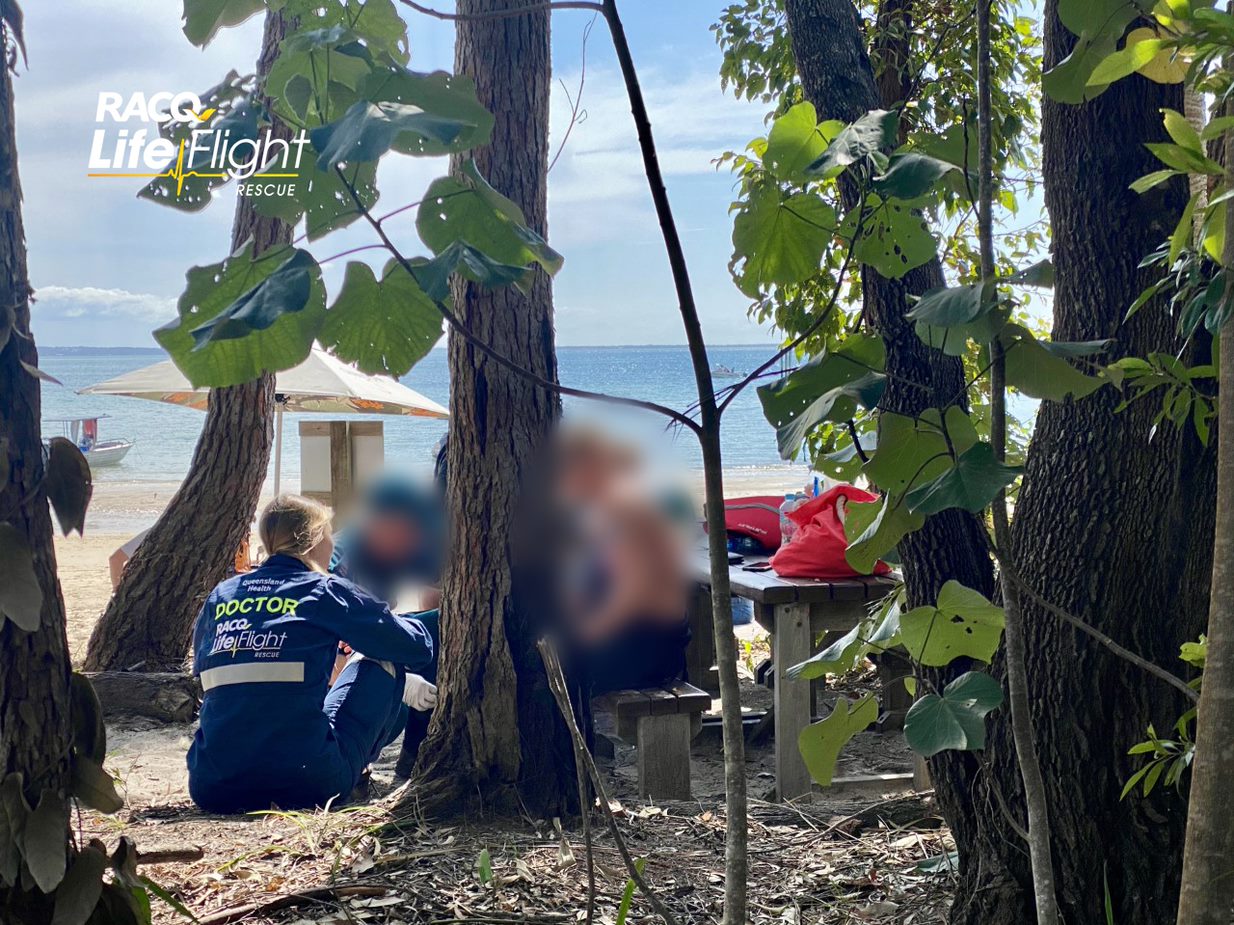 A woman in her thirties had to be airlifted to hospital off Fraser Island on Saturday afternoon after she stood on an unknown marine creature.

Staff from the service say it was believed she had been jet skiing off the western side of the island when she climbed off the ski and stepped directly onto an animal in the shallow water.

Early reports suggested it was a stingray, but the service says it is more likely to have been a stone fish or other spiked creature.

The woman was flown to Hervey Bay Hospital in a stable condition.