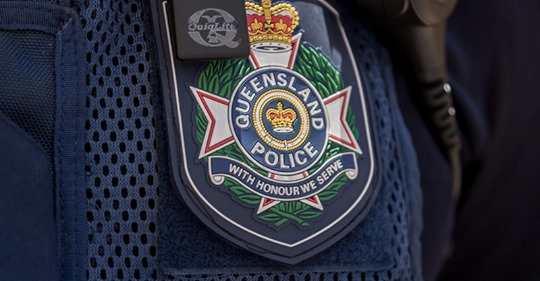 Police have arrested a man in relation to the alleged stabbing of a teenage girl at a Sunshine Coast shopping centre on Monday afternoon.

At 4pm on June 22, police were called to a complex in Buddina following reports a girl had been wounded.

Police will allege two males known to each other, aged 18 and 17, were involved in a physical altercation.

A 16-year-old girl attempted to intervene which resulted in the 18-year-old man allegedly stabbing her. She sustained a significant laceration from her chin to ear.

The 18-year-old man then allegedly fled the shopping centre.

The 16-year-old girl was transported to the Sunshine Coast University Hospital in a stable condition.

Ongoing investigations by detectives from the Sunshine Coast Criminal Investigation Branch led police to an address on Blaxland Street in Woodridge today where an 18-year-old man was taken into custody just after midday.

He is currently assisting police with inquiries.