Three dead after boat capsizes off Sydney - Three men have died after their boat capsized off Sydney's southern coastline.
Teenager found dead in inner Brisbane - An 18-year-old man has been found dead in Brisbane's Fortitude Valley after seemingly falling while trying to climb a fence.
Victoria records 74 new coronavirus cases - Victoria has recorded 74 new coronavirus cases, including 16 connected to controlled outbreaks, after recording 108 new infections on Saturday.
Tigers' Leilua faces 4-6 weeks NRL ban - Wests Tigers veteran Joey Leilua is facing an NRL ban of up to six weeks after being charged for an off-the-ball high shot on Penrith fullback Dylan E ...
Man in famous 9/11 photo dies from COVID - A US man photographed fleeing smoke and debris as the south tower of the World Trade Center crumbled just a block away on September 11, 2001, has died ...
Man charged over Perth nightclub incident - A man has been charged with grievous bodily harm over an alleged attack which has left a Perth nightclub employee fighting for life.
New NSW virus cases returned travellers - NSW has recorded 14 new coronavirus cases, but all were returned travellers from overseas who are now in hotel quarantine.
Qld fare evader nicks taxi and hits cabbie - In the space of minutes, a man on the Gold Coast went from refusing to pay his cab fare to stealing the taxi only to be quickly nabbed because of the ...
Six new NSW cases, aged residents cleared - Four residents at a coronavirus-hit aged care home in NSW have been cleared of the virus after showing symptoms of respiratory illness, as six new cas ...
Maxwell 'won't speak about Andrew': friend - Ghislaine Maxwell would "never" disclose information about the Duke of York in the case surrounding pedophile Jeffrey Epstein, her friend ha ... 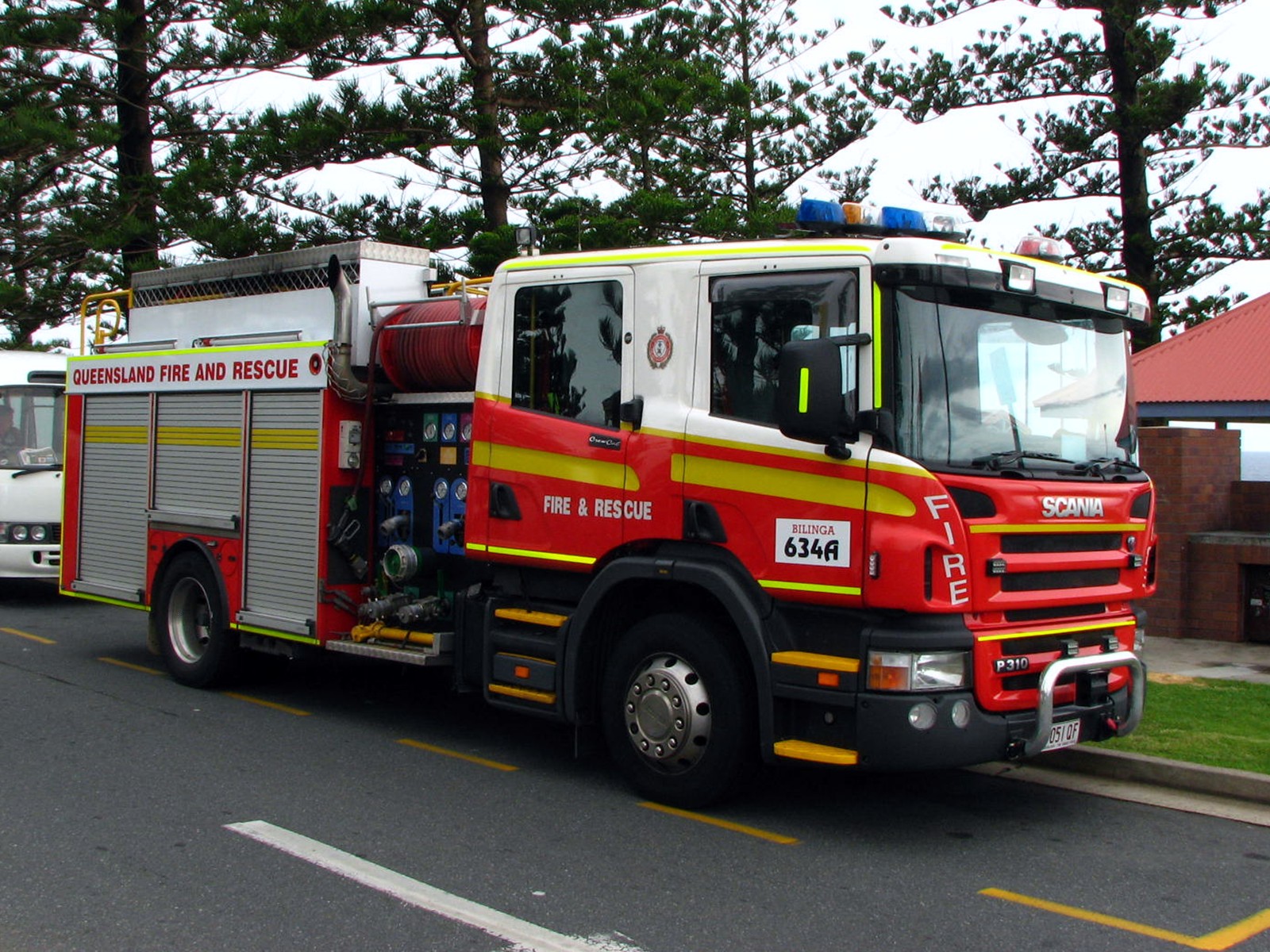 A teenage boy and a man have both suffered smoke inhalation, following a house fire, south of Caboolture.

Fire crews were called to a blaze at the rear of a Water St property at Kallangur around 4:30am on Thursday.

A QFES spokesperson said fire fighters managed to get the flames quickly under control, before ventilating the property.

Paramedics took an adult male to Prince Charles Hospital, and a male in his teens to Redcliffe Hospital, both in stable conditions.

A fire investigator was called in to determine the cause of the blaze.