Sunshine Coast detectives have released an image of a teenager they believe can assist with a serious assault investigation.

On Monday, just after 4pm, a 41-year-old man was stabbed at Kiamba.

Police want to speak with the boy (pictured below) who is understood to have been travelling in a black BMW.

The sedan was located in Alexandra Headlands on Tuesday.

He is described as Caucasian, around 180cm tall, of an average build with black hair and brown eyes. 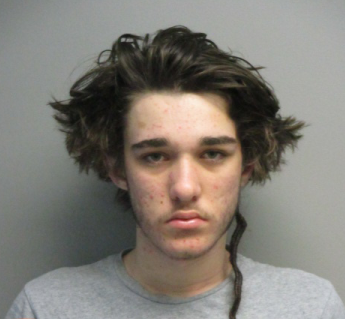 The teenager is also believed to be accompanied by a woman in her early 20’s, who is described as of a dark complexion, around 165cm tall, of a thin build, has brown hair and brown eyes.

Anyone who may have seen the pair is urged not to approach them and contact police.