Caloundra man accused of conning victims out of $25K 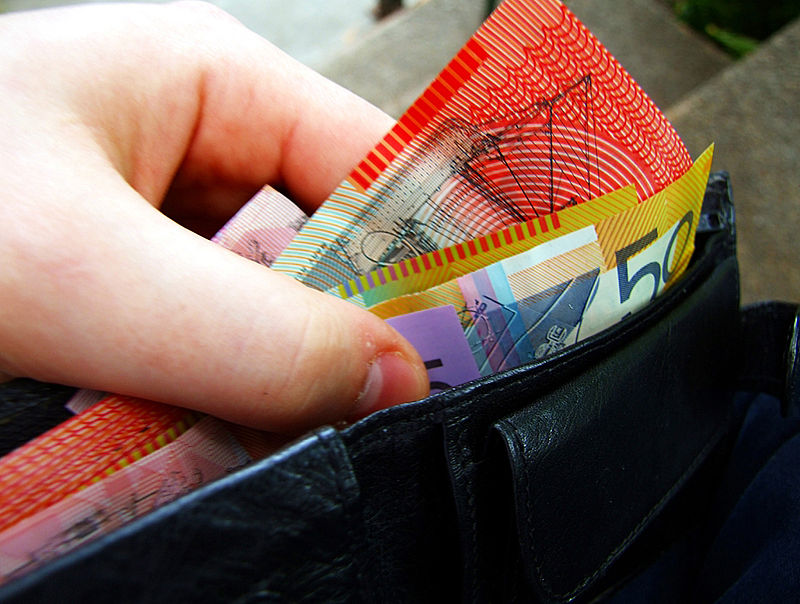 A Caloundra West man has been charged with 10 fraud offences, as a result of an ongoing investigation by Caloundra CIB and with assistance from the Office of Fair Trading.

The 39-year-old is accused of fleecing multiple residents out of more than $24,500 all up.

Police will allege the man advertised various services via hipages and other classifieds apps between July 2019 and May 2020, accepting large deposits for work including fencing, supplying turf and building retaining walls, but failing to follow through with the work.

Investigators also claim he was not appropriately licenced.

Police believe the man also employed other tradies who were not paid.

The man will be appearing Caloundra Magistrates Court on 8 July.

Restitution will be sought on behalf of the victims.

Detectives urged the community to carry out further checks when requesting quotes for work, such as seeing appropriate licences, checking with QBCC and asking for references from other people where work has been carried out.