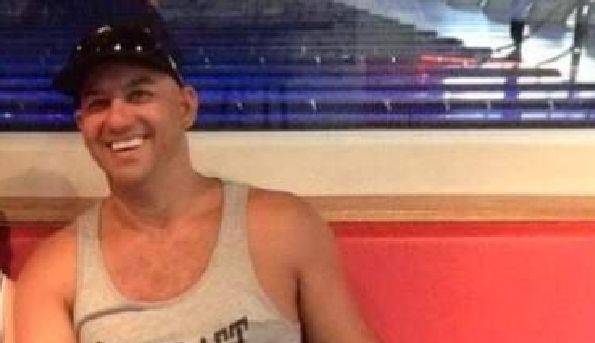 Detectives investigating the death of a man at Cooloola Cove, near Gympie, are continuing their appeal for information.

Police attended an Atlantis Avenue address around 2.30pm on Wednesday May 6, where they located a body.

Investigators have now revealed the victim was 44-year-old Fernando Farias.

Detective acting inspector Wade Lee said police are treating his death as unexplained at this stage, and believe Mr Farias may ahve been deceased for a number of weeks.

"Given the level of decomposition of the body and some fire damage at the house, there are a number of things that are left unexplained," he said.

They have released an image of Mr Farias (pictured above) and are requesting any members of the public who may have seen Mr Farias on or around April 24 to contact them.

He was last seen driving a black Toyota Hilux single-cab utility in the Brisbane area on that date.

If you have information for police, contact Policelink by providing information using the online suspicious activity form 24hrs per day at www.police.qld.gov.au/reporting.

You can report information about crime anonymously to Crime Stoppers, a registered charity and community volunteer organisation, via crimestoppersqld.com.au 24hrs per day.