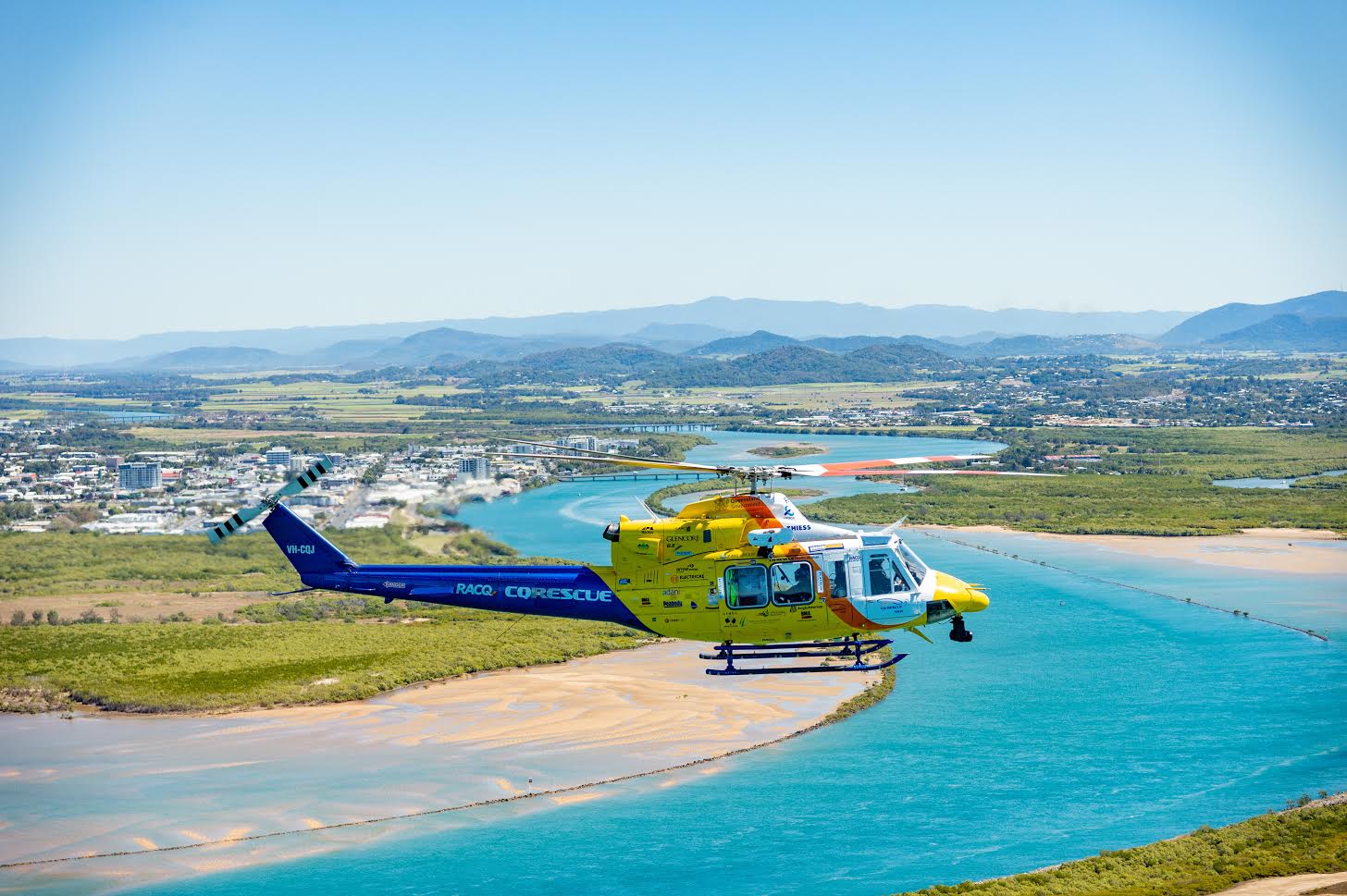 A woman has been flown to hospital for treatment, after she was injured in a car crash over the weekend.

It's believed the patient lost control of her vehicle north west of Gympie around 10:30am on Saturday, causing it to roll off the road and into a nearby paddock.

The Sunshine Coast RACQ LifeFlight Rescue crew was sent to the scene, where the aeromedical team worked alongside paramedics from the Queensland Ambulance Service to stabilise the woman.

The patient, aged in her twenties, was transported in a stable condition to the Sunshine Coast University Hospital with a suspected spinal injury.