Aussies need to calm coronavirus panic - Australians have been told to put away the face masks and instead wash their hands more regularly, as state and federal health authorities roll out an ...
Good riddance to fake 'prince': Dutton - Home Affairs Minister Peter Dutton says "good riddance" to the fake Tahitian prince Joel Morehu-Barlow who was deported to New Zealand for s ...
Woman dies after car smashes Sydney cafe - A woman has died after a car driven by an 89-year-old man ploughed into a cafe at North Epping in Sydney's northwest.
Tamil Family Waiting Anxiously For Judge's Decision - The Tamil family facing deportation back to Sri Lanka are awaiting a decision after a two day Federal court case. The judge overseeing the case ha ...
Woman charged for cocaine hidden in bra - A woman has allegedly been caught with 40 bags of cocaine hidden inside her bra while in a car in Sydney's inner Kings Cross district.
Qld boy on attempted murder charges - A 14-year-old boy is facing attempted murder charges over a knife attack on two younger pupils at a Queensland school.
Man charged after 'biting off ear' in NSW - A man has lost part of his ear after it was bitten off during a fist fight in Sydney's inner west.
Canada to scrap security for Harry, Meghan - Canada will no longer provide security for Prince Harry and Meghan Markle once the couple are no longer working members of the British royal family in ...
Virus means 1.8m fewer tourists: industry - The coronavirus outbreak means Australia will have 1.8 million fewer international visitors in the first six months of this year compared to last year ...
Riewoldt backs AFL on concussion policy - The sight of Jack Riewoldt, on all fours, peering out from the stairs behind the MCG bench was the source of some mirth a decade ago but a lot has cha ... 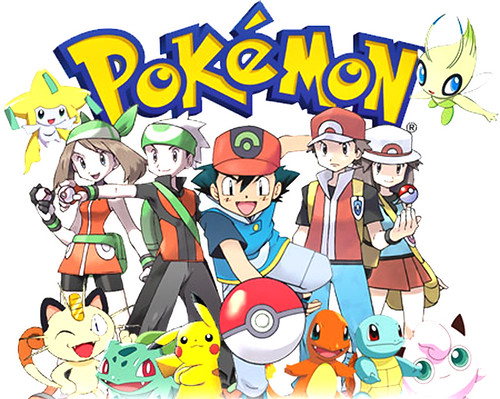 Pokemon Tournament is a new fighting game that was announced at the 2015 Pokemon World Championships where pro fighting game players were invited to a mini-tournament.

The game promises to be more "Pokemon, less Tekken" which is interesting because the game is essentially built on the Tekken engine.

You'll be able to play as your favourite Pokemon characters, but you'll need a Wii U to do it.

I call dibs on Squirtle 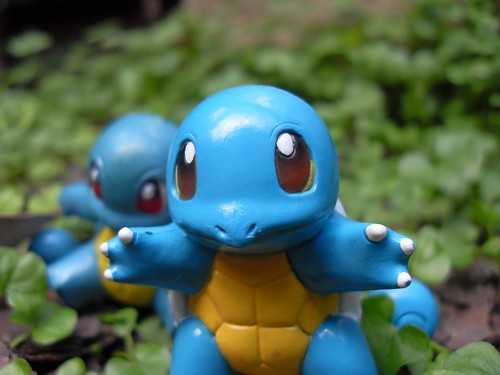 Check out some of the gameplay here